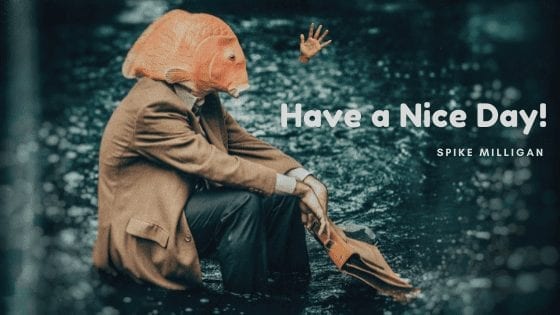 This poem talks about a bizarre conversation between two individuals facing a serious threat to their lives, but still too engrossed in their comfort zones, unwilling to help each other. Had they helped each other they might as well, would have survived.

The nature of the conversation between two men is too casual, given the severity of the situation. Even when the men are dying all the say is “farewell” and “good-bye”. This conversation well represents the present-day situation. Everyone knows the severity of the situation, be it on the ecological front, or the political front, or some other front. But we continue to live on with our casual attitude. If, however, if we leave this attitude and start taking whatever small steps we can to improve the situation, we can collectively change the world.
The title of the poem beautifully adds to the contrast that Milligan is trying to depict in the poem.

The speaker also says at the end:
” But apart from that,
And a fire in my flat,
It’s been a very nice day. “
He too chose to go with the flow and ignore the worst things happening around.

Let’s stop the attitude of ‘seeing and ignoring’. Let’s stop ‘having a nice day’!

FUN FACT: Did you notice that the writer used the word “drownded” instead of “drowned”? 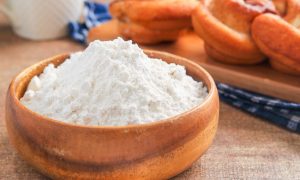 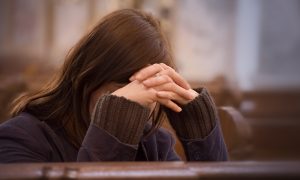 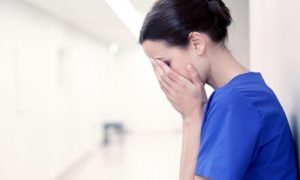 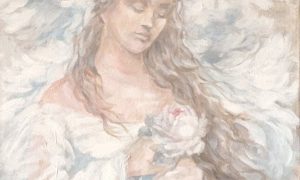 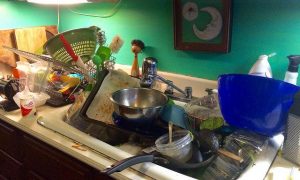 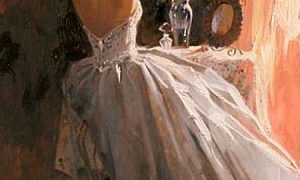