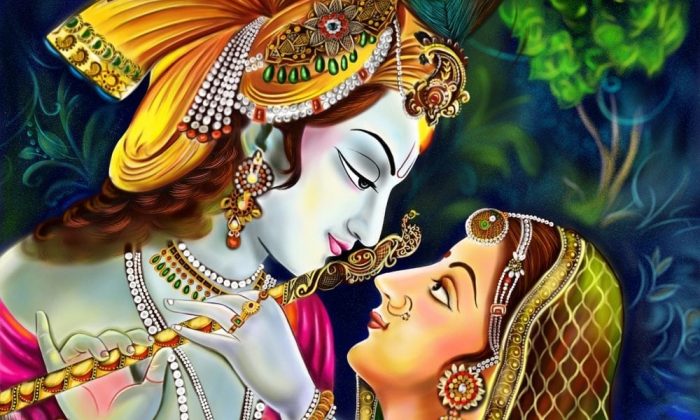 This is the second part of the poem. For the first part click here.

As the time passed their love grew,

In every direction whose story flew.

There was no bonding,

Their affinity set them free.

When he played the flute,

She would gaze sitting mute.

And when she did the talking,

Everything in him went rocking.

Both were young and both were naïve,

This quality made them each other’s slave.

They never knew what was in their fate,

Till the time came that awful date.

It was the time for him to grow,

And for the mankind a path to show.

He had a task to change the world,

For that, he must sacrifice the one who was so far his world.

From the city, the messengers came,

To explain him what would be the game.

At once he knew the task was massive,

That needed him to become impassive.

To do the same he had to change,

This would make him for his lady strange.

To reach a judgment he had to decide,

For that, with her, he had to confide.

He needed strength to tell the tale,

An attempt where he couldn’t afford to fail.

Unsure of how she would react,

He couldn’t decide how to act.

Finally, he decided to face the hell,

Just hoping that things get down well.

In Madhuban under their favorite banyan tree, they met,

Drenched in the rain of love absolutely wet.

Not wanting the time to pass so fast.

To capture every last moment they spent,

he kept staring her though he would never be content.

Then he told all he knew,

The purpose, the goals all for which he grew.

He said he would first finish his goal,

And then he would take her to live together as one whole.

His words cast on her the spells,

No tears in eyes but in her heart, she felt like hell.

Her expressions so were intense,

He started to feel the sense.

Die battling in the demon’s fight.

Against evil, you are the only people’s cure.

I know your might, your strength, and your behavior,

Right now you are mankind’s only savior.

To stand against you if anyone has the will,

Is clearly offering his kill.

He asked if she thinks he will abort,

When he promised to take her as his consort.

In no way, she asserted, I doubt your intent,

The problem however is my descent.

I am a simple cowherd’s daughter,

And you will become a king on your foe’s slaughter.

The guy in you to whom my love is devoted,

Is so simple, so naïve, a cowherd who is undecorated.

Your aim, your motto, and your goal,

Will change the person in you as a whole.

Krishna the man, the king, the lord will sure not die,

But Kanha, the boy with a flute will also not survive.

The cunning, beguiling, and scheming character that you will become,

Will definitely not be your fault your foible or your shortcome.

It simply is the fault of our fate,

That our proximity is forced to abate.

This made him look relieved,

As if her rejection is what he believed.

If we continue you will also have to change,

Learn politics and schemes to which you are so far strange.

After all, you will also be a queen,

In the palace, it will be your reign.

You’ll have to dispose your essence which is simple and still,

Even if it is against your will.

The girl I loved is also simple and sober,

I want only her to hover my heart over.

Our love is not for what we are,

Rather it is for who we are.

And it is not important that together we reside,

But what is important is that love preside.

After these words, they spent quietly the whole night,

For they knew that this might be each other’s last sight.

Capturing every moment finally they wind,

Though they parted they were never apart,

Krishna lived in Radha’s and Radha in Krishna’s heart….

It is said that after that fateful night, Lord Krishna left for his mission, and eventually became famous and got the title of ‘Dwarkadhish’.

But after that Radha and Krishna only once had a very brief meeting, that too in the middle of the war of Mahabharata; where Radha was supporting the Pandavas and was representing her village. So when Krishna saw Radha after so many years, there was an uncontrollable flow of tears from his eyes. Witnessing this Radha started smiling. And when Krishna enquired the reason for the lovely smile in the middle of an extremely emotional meet, she said:

“I am happy for the fact that though the great Dwarikadhish lives, laughs, and smiles for the world; his eyes still tears only for me.”

And actually, it is said that this was their last conversation, and they never met in their lives again. 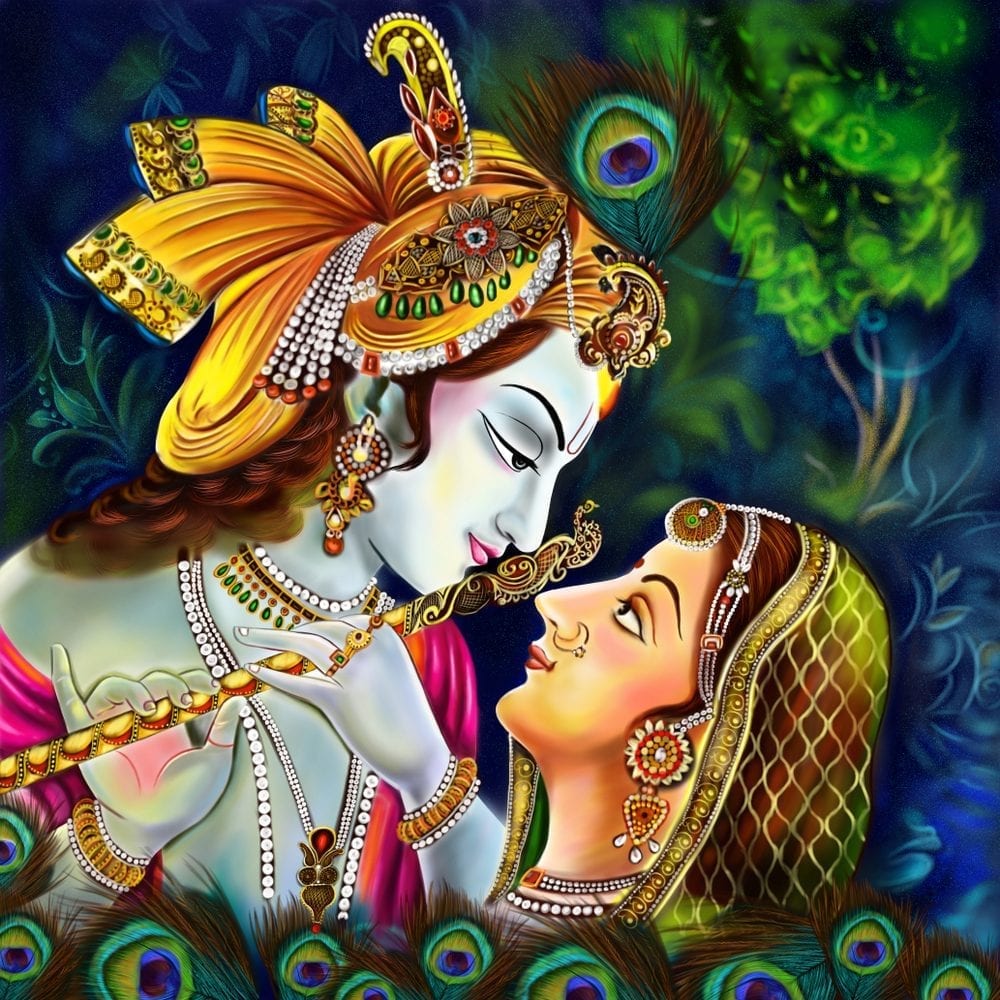 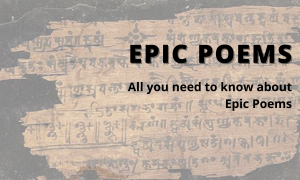 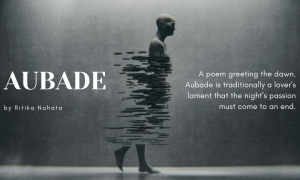 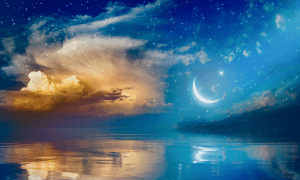 Beginning of the Eternal