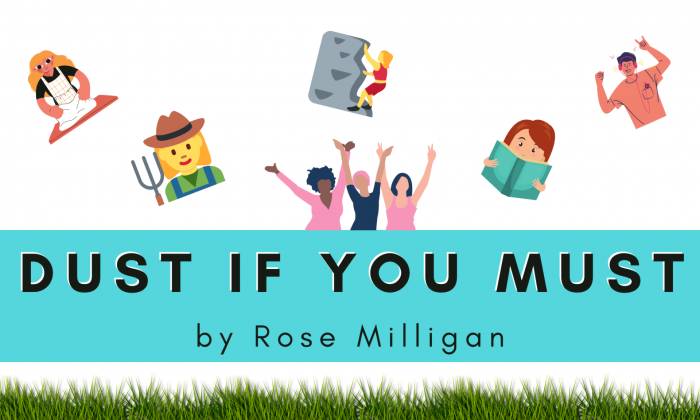 Dust If You Must by Rose Milligan

The Poem | The Poet | A Story | Poem Analysis

Dust If You Must - The Poem

Dust if you must, but wouldn’t it be better
To paint a picture, or write a letter,
Bake a cake, or plant a seed;
Ponder the difference between want and need?

Dust if you must, but there’s not much time,
With rivers to swim, and mountains to climb;
Music to hear, and books to read;
Friends to cherish, and life to lead.

Dust if you must, but the world’s out there
With the sun in your eyes, and the wind in your hair;
A flutter of snow, a shower of rain,
This day will not come around again.

Dust if you must, but bear in mind,
Old age will come and it’s not kind.
And when you go (and go you must)
You, yourself, will make more dust.

A Story of Two Young Men

My nephew, around 6 years old, loves going to beach. He lives in a sea-side house. And on the days, he is not going to school, he takes his petty tools to the beach and try and build something out of them.

He digs the sand using his shovel, put the same in his bucket. He then mixes it with water. And then using his molds he tries and build a structure from the same. He then leaves the same to dry under the sun. So that once it is complete, he can peacefully go back home.

Around two miles away from where he is, his father (my cousin), busy in his fancy office in a multi-storied building located in a posh commercial complex in the city. He has his eyes glued on a 21 inches computer screen, taking, and sending quotes, trying not to miss a single piece of information available. 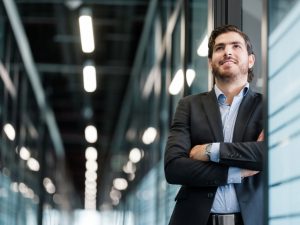 One thing is common between both father and son. They are both trying to build their own castles. The little man is building a castle which holds its own grandeur. Something no other person he knows, has built. His father, on the other hand, is working extremely hard to build his own fortune and that for his family.

Also, they both gets dusted in the process. My nephew soils all his clothes, becomes all dirty, but that is okay. Its all worth it. His father, on the other hand, faces question of ethical correctness. Sometimes he must go beyond his ethics, gets dirty. But that is okay. At the end, it is all worthy.

However, there is one difference. My nephew is building his castle near sea. And he knows a wave might come and wash away his castle. And all that he worked for might whither away, just like that. And if that happens, he won’t retaliate.

But if the same happens with his father, my cousin, he won’t be able to take it. First, he would resist the wave trying to wash away his castle. Then, maybe, he would try and fight it. At last, he may beg it to have mercy on him. After all, how can he let a wave wash away the castle that he built from his blood and sweat.

So, the moral of the story is simple. It is always good to build a castle. Put all your efforts in doing the same. In the process, “dust, if you must”.  But remember to do it with a child’s heart. That way, the life would be much simple and easy. 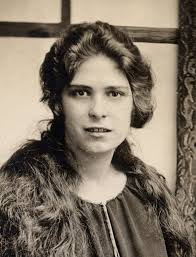 Though, this poem (Dust if You Must) by Rose Milligan is quite famous. Not much information about her bio is available online.

However, one thing, it seems like she herself was quite engrossed in housework, during her lifetime. That she decided to give this beautiful message to the world, about wisdom of life. And she made this beautiful poem.

Dust If You Must - Poem Analysis

“Dust If You Must” is a beautiful poem by Rose Milligan that reminds you to make most of your life, before your hands loose grasp of it. It emphasizes on the importance of doing things that satisfies your soul.

Rose Milligan emphasizes the importance of doing the things that make you happy like painting, cooking, writing or even gardening. To take time out, to understand the difference between your wants and needs.

The poem’s mood moves from a lighter to darker mood which each stanza. As she moves her emphasis from stating the importance of following hobbies to why we must do those things.

In the second paragraph she talks about not having enough time for these things. In the third stanza, she goes further to state the time gone will not come again. And in the last stanza she finally talks about the “unkind” old age, and certainty of death.

Throughout the first three paragraphs she uses the word “dust” in a fun way. And in the last one “dust” represents your final form once you are dead (which sounds a little creepy). Overall, the poem is full of the words of wisdom for all people running in the race of life, who have, somehow, forgotten to live.

Dust if You Must - Form, Structure, & Meter

“Dust if you must” is a 16-line beauty with four quatrains. Each stanza follows a rhyming scheme of AABB.

The first four words of the poem are ‘refrains’. They repeat themselves at the beginning of each stanza.

Each line in the poem has different number of feet. So, we can call it a rhyming poem with common meter. 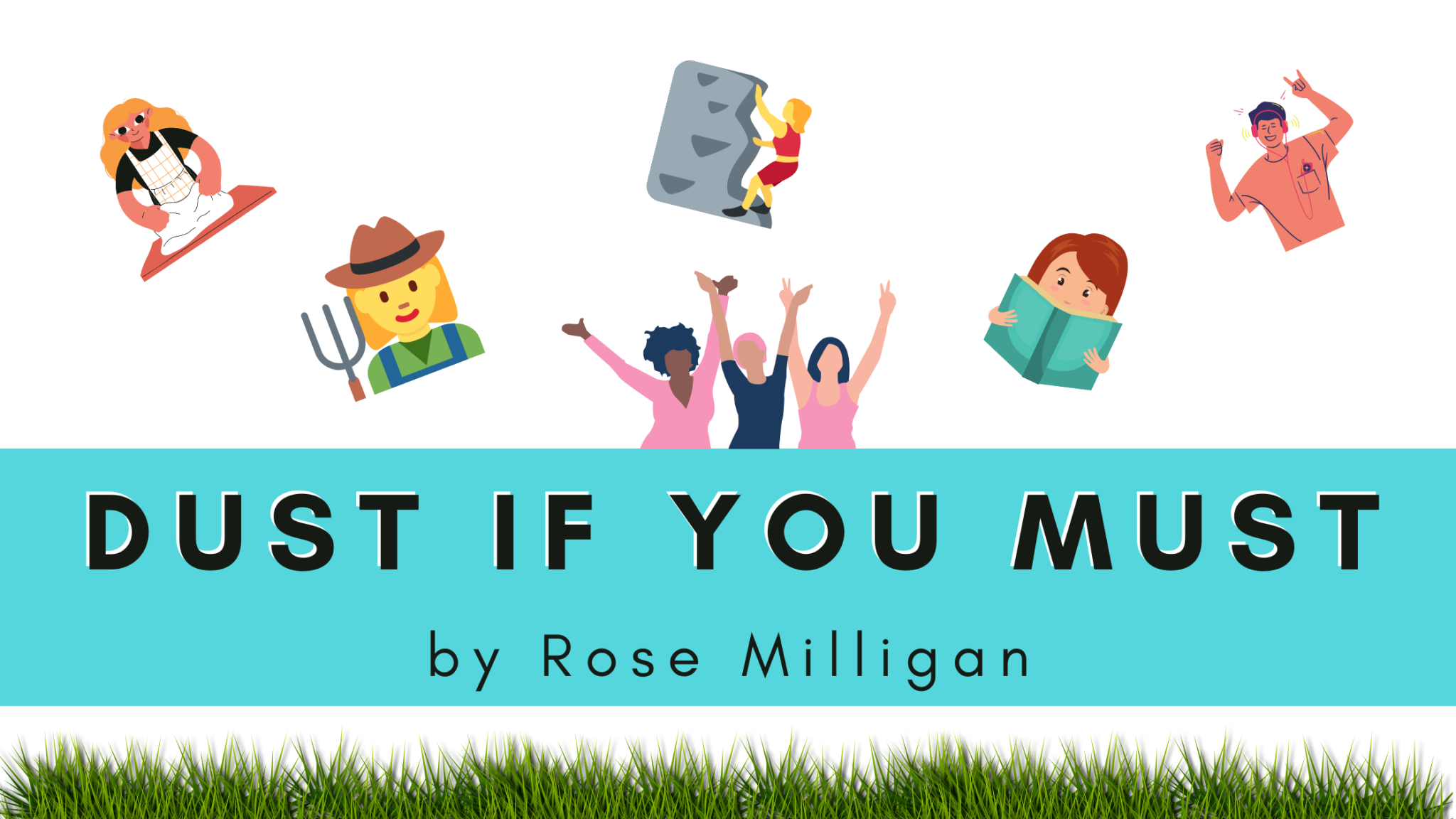 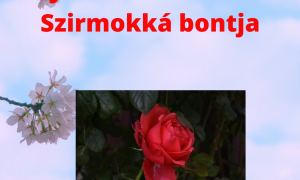 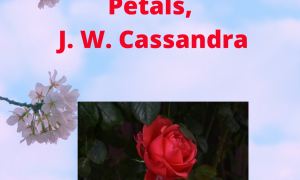 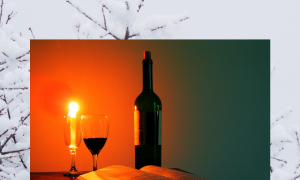 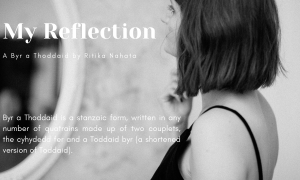 My Reflection| A Byr a Thoddaid Poem