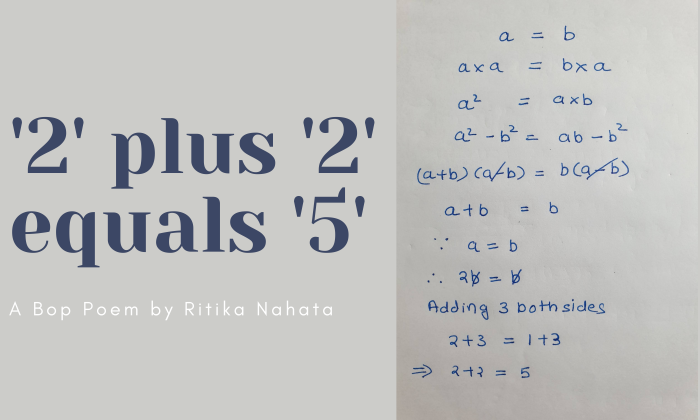 A prince truly loved a princess, but
The ways of tis world ain’t so simple
Just love ain’t enough, you need some gut.
Speak-‘n not faint seeing cheek’s dimple.
T’was a task but he had to just ask
Must escape’d bask, don valour’s mask.

He popped question, his colloquy cut
“What you are putting, ain’t so simple
For men who desire me, there isn’t glut”
For selection, I’ve test for people
A test that no one so far could pass
If you prove two and two to be five
I would say “yes” and you would surpass
Wise men he asked, mockd’n called’m naive 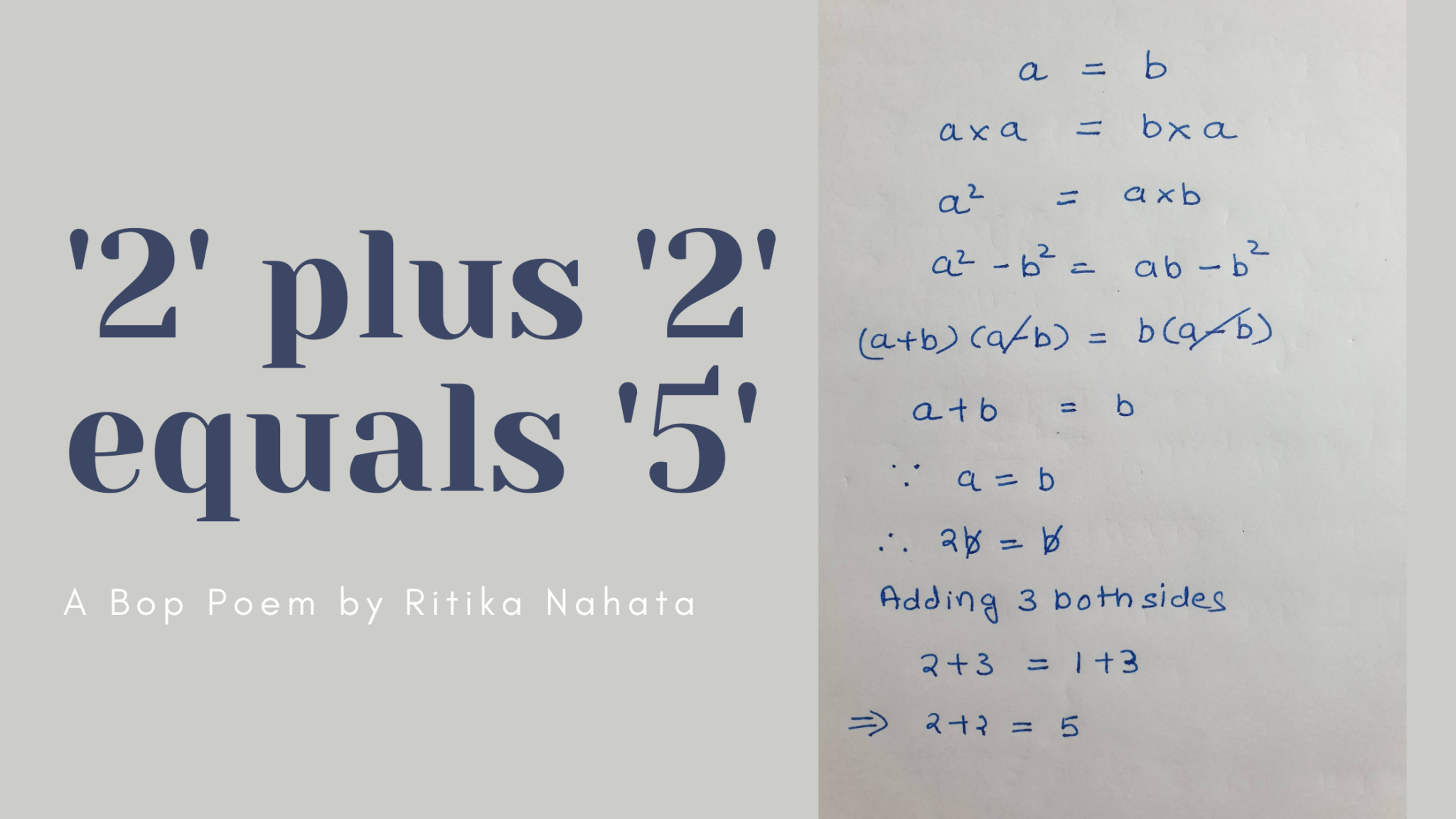