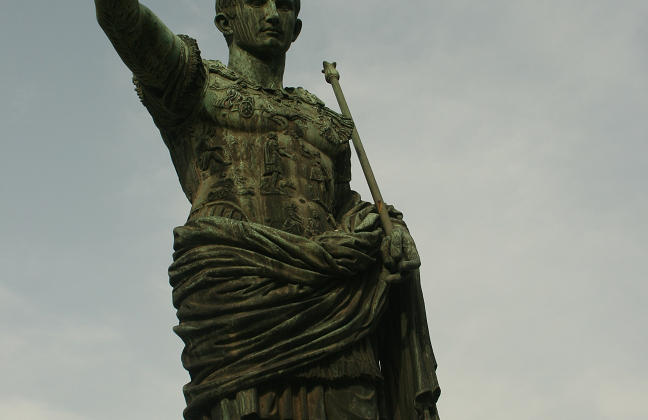 – Ave, Caesar, morituri te salutant! [1] – salute of those who were about to die… Or maybe, should I express slightly otherwise my greetings, oh, Pantocrator? [2]

Whether how do those, who have already returned to the empire from which there is no return, say goodbye? Are you that who is greeted? Or is that Mors Imperator? [3] Answer me, if you are able to do so, at all…

Because a tide of questions deluges my mind, and if I let its water to wash away my morbid thoughts, like the cataclysm the past epochs without any trace, then my mortal, finite mind will be tormented by far more painful questions than these.

Today is Halloween, tomorrow is Day of the Dead, of remembrance, of contemplation, of counting losses, of forgiveness, of release… and of the imperishable suffering: mourning. But it is also a stage in the cycle of life every year when no one greets the living, for the time, the Day of the Atonement of the dead souls is coming. For the ghosts. For forgotten souls. For souls killed in wars. For souls slaughtered by command. For souls, who had lived and passed unloved, for restless souls. When those who are still alive, light candles and devotional lights in remembrance and in atonement of all these souls, and when they bring flowers to the graves…

But what have we do with the situation, when there are humans who would greet the human who is still alive, on this painful, mournful day? Oh, yes, Caesar, you were a monarch at your time, and you never had faced such an intention! Just like with a phone call, since until 44 BC, and then for two millennia, the telephone had not been known even by mere report!… But today everybody knows it… This also shows that although you were a mighty ruler, emperor, you still fell behind this world a long time ago. Well, the phone allows two people to talk to each other remotely. Originally, human voice was transferred from one place to another by wire, but telecommunication developed coming like a blast, and now it is possible to talk to each other wirelessly, seeing each other by a picture, by moving pictures, and sharing them with several people, seeing and hearing each other at the same time, over huge distances through a fistful tiny box. Which, of course, is not a box, but by this way you probably can it imagine, oh, Emperor!

However, elderly people find it difficult to adapt to the ever-evolving advances of technology, so I used the original phone, which transmits only voice and allows talking for only two persons.

It’s time to tell you, who I called: my mother, so as I could learn how she was and, whether she needed anything.

Well, in a flash, our conversation turned from her state of health to commemoration of the dead. Unfortunately, we have family members, not even one, because of whom this day appeals us to close and to whist our bitter, painful feeling of deprivation every year. However, other days do not differ from today. My mother told me that she will take the flowers to the cemetery. Then suddenly came the turn:

– I’ll go to you afterwards!

– Because I want to congratulate you…

– Do you want to congratulate me? What for?

She wasn’t bothered by it. When finally she hung up the phone after a very long time, I had to regain my consciouseness first, oh, imperator, dead of yore! Then I was half-drowned in the flood of questions. And now I ask you again, main augur, emperor: whether is the greeting correct, “Ave Caesar, morituri te salutant”? Shouldn’t we rather reshape it “Ave, Caesar, mortui te salutant”? [4] And can mortuals [5] sound, and can these dead keep vigil for themselves, over themselves, every year? Answer if you can do so at all! Whether who is alive and who is dead? Am I? Is my mother? Whether are you eternal-living, and are we, late descendants the dead? Or those who believe they are alive, are as dead as those quondam, who have been dead for a long time? So, will the eternal homage remain to Mors Imperator? 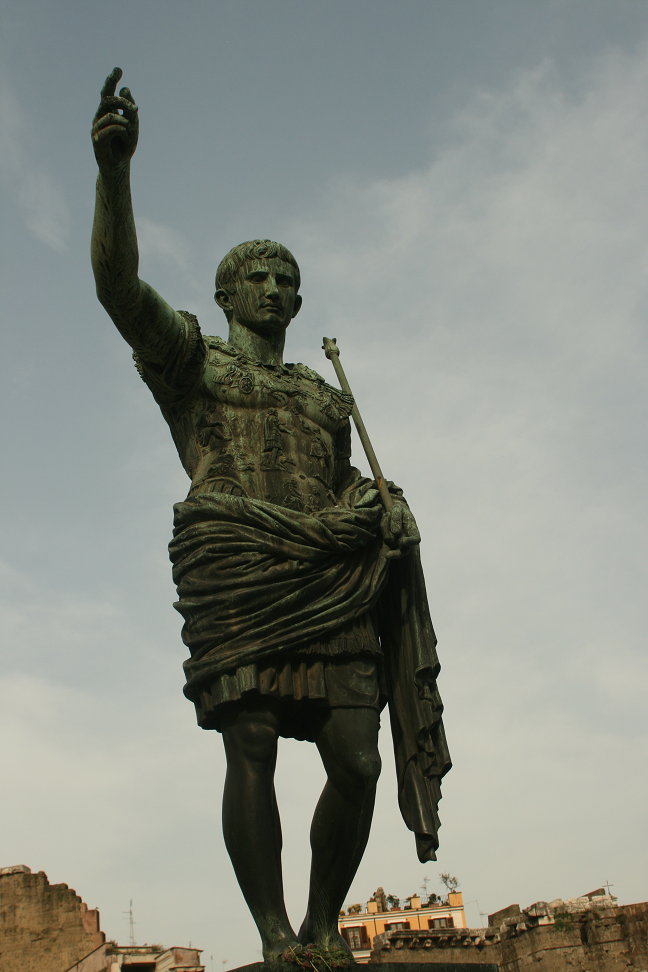 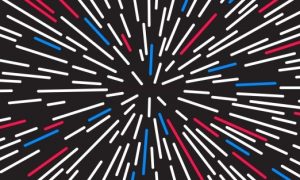 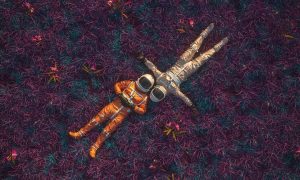 Ghost of the autumn o’clock 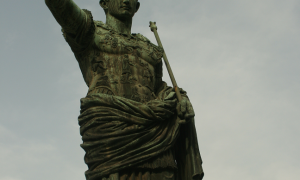 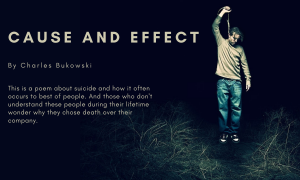 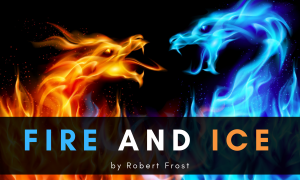