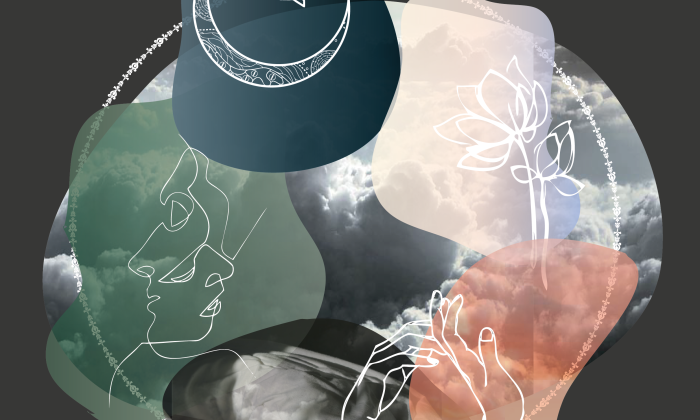 This is the way I say something. I write and would go on and on talking about you. Or the things you hold. Your smile, your laugh, your touch, your eyes. Your embrace, which is a whole universe.

Am I supposed to write just the romantic part! But also, why not keep going with it!? Romance makes me write. Like you, make me romance!

Aren’t we suppose to love! When it is the only thing to live to be. Meet someone, making that stranger our own. Have conversation, finding their words, beliefs of our own. Being wrapped in their arms, and feeling our own self. Losing the body, and becoming them.

Is love only physical! Touch, appearances, presence. And if it is, are we not supposed to feel the pleasure of it!

Love is both physical and spiritual. And romance, is the painting holding the warm and cold hues of both.

And if love is spiritual, then aren’t we suppose to fall for that stranger, living miles away. Doesn’t it stays alive in the distance? Am I wrong, if I’m in love with the moon! Am I not supposed to fall for it every time, when we both have a talk. The way it looks at me, the way it holds me. The way it turns my blues into divine romance.

I feel to hold each of the person, that soul, that thing, that experience, which made me write, Which makes me write – and make them once again to share the part of this romance. I feel to keep having this romance. And I feel to have it even after I don’t breathe. As romance is also memories. Is romance not an escape, from the real world! Isn’t romance another travelling! 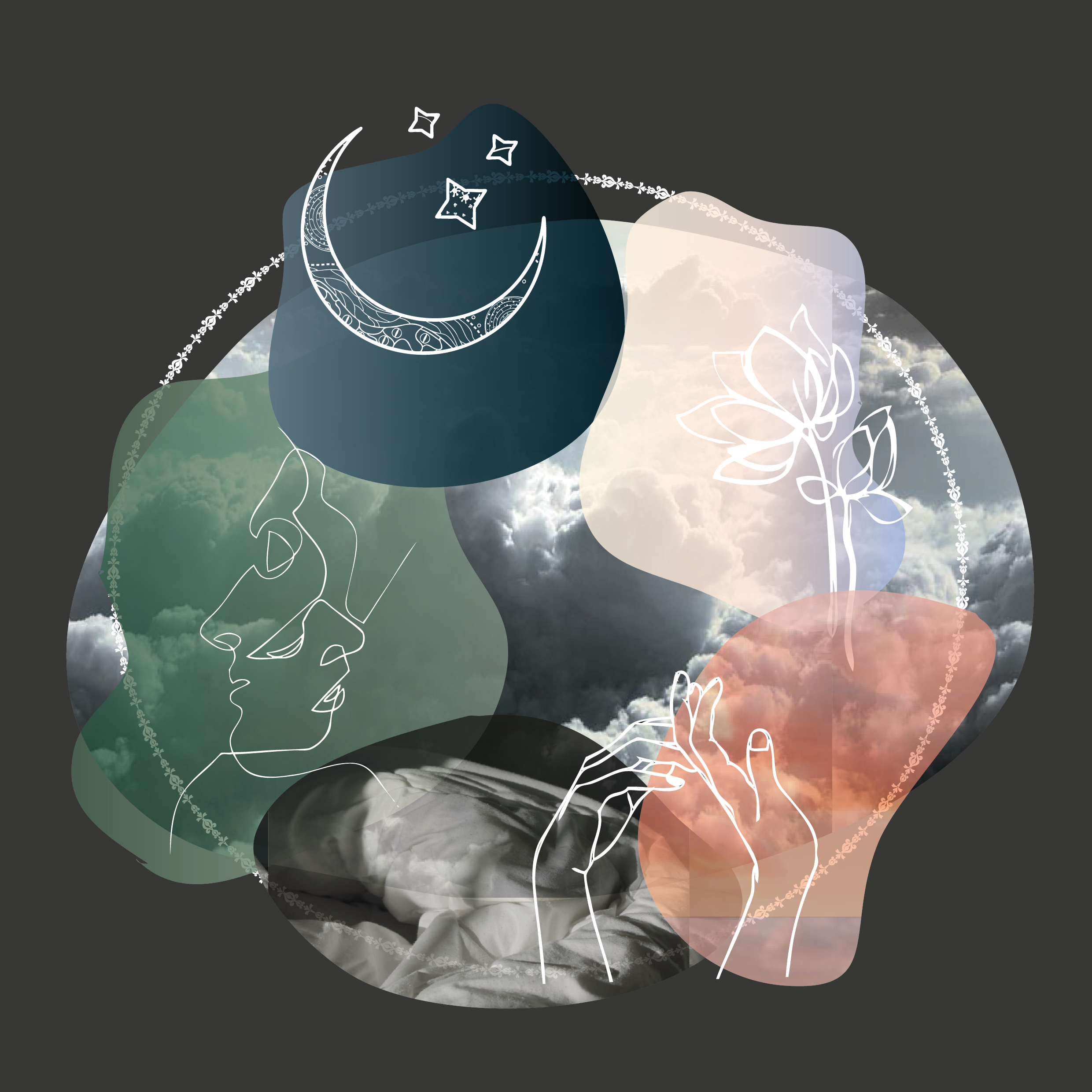 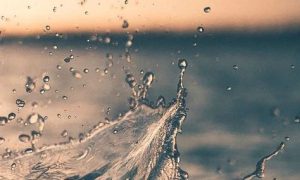 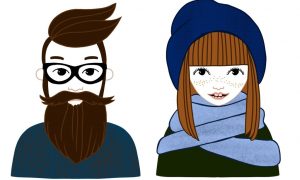 The Foodie and the Traveler 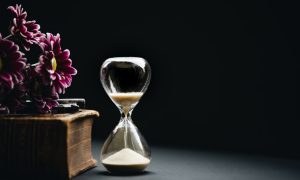 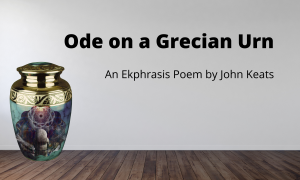 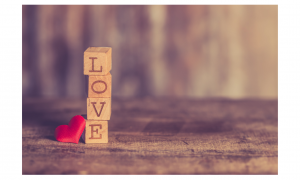 I Am in Love With You! 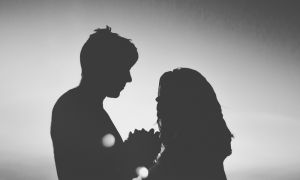 About the Author: Ocean Singh

Flying and Freeing with the words - Ocean Singh