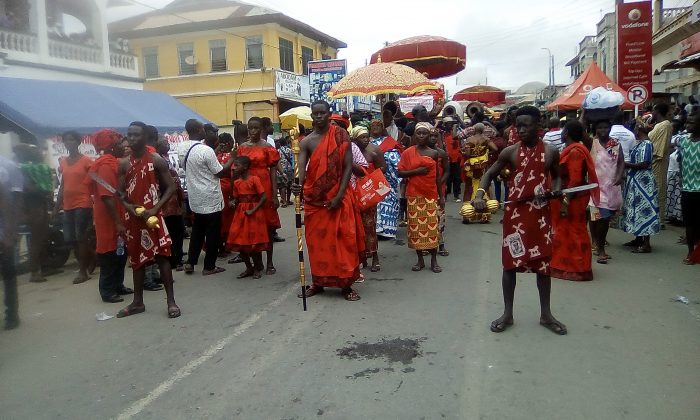 Man has striven to find the source of his existence since the day of creation. In chapter one it could be recognised that Adam and Eve were finding the source of their life, although they knew that GOD created them. It is the same today; there are so many movements, organisations, and individuals trying hard in discovering knowledge. Discovery of knowledge is not wrong but not to the extent of disregarding the power and authority of ALMIGHTY GOD and finding the real life holder. People have manufactured machines and other objects to trace who holds the universe but upon all these attempts nothing has been proving positive. Evolutionist such as Charles Darwin came out with his theory because he lacked the Spiritual wisdom of when, where and how the nature came into existence. There has never been any prove of Darwin’s theory of life. No one has ever witnessed an ape changing to a human being before. Man cannot create life but can build upon nature to suit living. Man can only use the plants or leaves and animals (natural resources) to manufacture medicines, food, body creams, etc. to satisfy human wants. Man can only invent, manufacture and modify the environment artificially but cannot create living things. Evolutionists theory of creation being ape changing to human being, plants and animals naturally suitable for life will continue to live and develop, while plants and animals that do not have these qualities gradually disappear, is totally out of reasoning. This theory of life does not hold and can never hold. All those who accept the evolution concept of creation are in error, they need to deny the world and seek biblical insight of creation.

Some Christian scientist has been able to discover some remains of some of the prophets. These groups of scientists are GOD led and base their research on biblical principles. I thank GOD that some evolutionist and other unbeliever scientists are converting to be Christians. 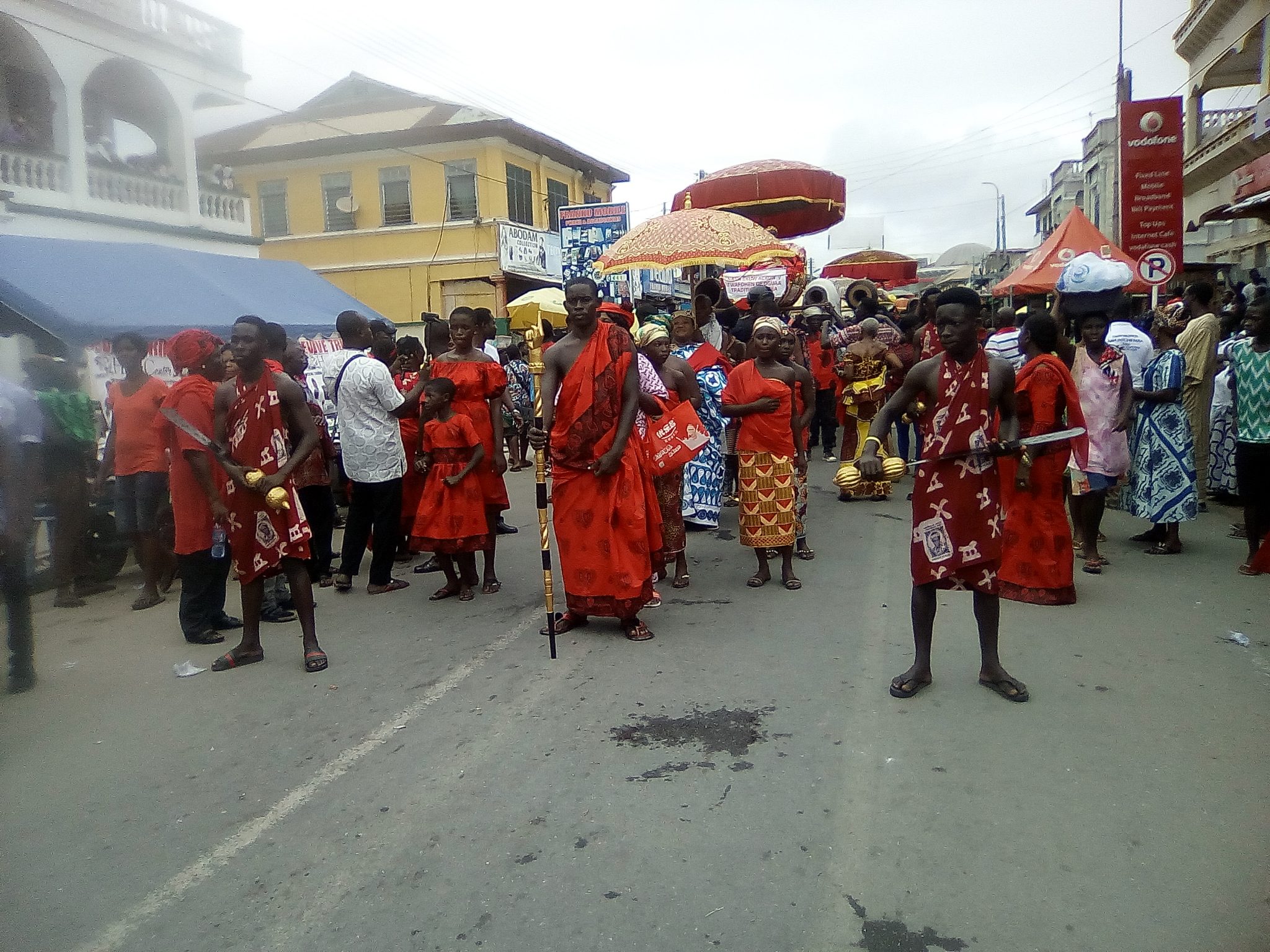 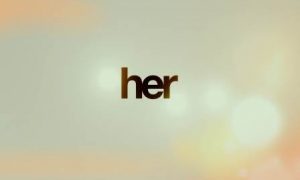 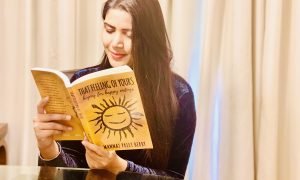 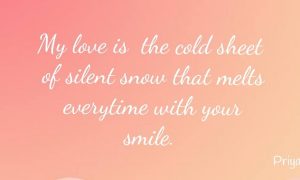 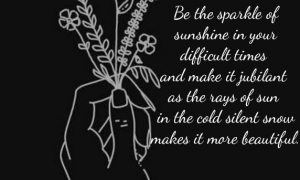 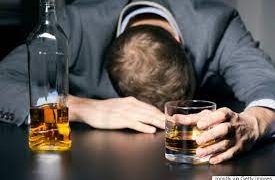 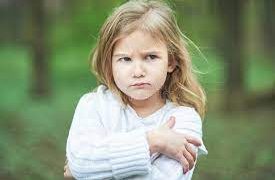 About the Author: Maxwell Kobina Acquah

M.K. Acquah is the founder of Counselling and Care for Humanity Centre www.cccn.webs.com and Author, and Motivational Speaker. Visit www.mkacquah.webs.com for more.