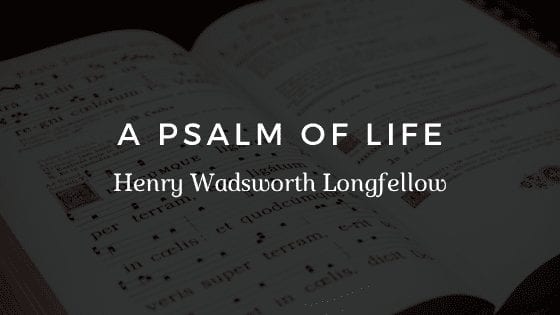 Tell me not, in mournful numbers,
Life is but an empty dream!
For the soul is dead that slumbers,
And things are not what they seem.

Life is real! Life is earnest!
And the grave is not its goal;
Dust thou art, to dust returnest,
Was not spoken of the soul.

Not enjoyment, and not sorrow,
Is our destined end or way;
But to act, that each to-morrow
Find us farther than to-day.

Art is long, and Time is fleeting,
And our hearts, though stout and brave,
Still, like muffled drums, are beating
Funeral marches to the grave.

In the world’s broad field of battle,
In the bivouac of Life,
Be not like dumb, driven cattle!
Be a hero in the strife!

Trust no Future, howe’er pleasant!
Let the dead Past bury its dead!
Act,— act in the living Present!
Heart within, and God o’erhead!

Lives of great men all remind us
We can make our lives sublime,
And, departing, leave behind us
Footprints on the sands of time;

Let us, then, be up and doing,
With a heart for any fate;
Still achieving, still pursuing,
Learn to labor and to wait.

I was still in high school and hated studying all the time. I hated going to school, I hated all the physical sports, I hated drawing classes, I hated karate classes. In short, I hated everything that was supposed to be good for me. All I loved was my video game.

So one day I gathered courage and went to my mom and told her that I am having a severe depression (I assumed I was depressed). The rebel in me was at its peak. I told her that life was too short to be spent in boring studies. I wanted to enjoy and play video games all the time.

To my surprise, my mom agreed. She said “okay!”. She said, I could completely stop studying, drawing, sports, and all those regular millennial things. She allowed me to play video games all the time.

The next five days were life-changing.

I started with great enthusiasm. It was so exciting. I played Super-Mario for the whole day. I could free the princess by the evening and then I got bored. I switched to Pacman. It also became monotonous after a point of time. Then I moved over to Spartan, then Duck Hunt over the course next 3-4 days. By the end of fifth-day playing games lost all its luster. It was so dull. If I had played another game for even the next five minutes, I would have run into depression.

I told this to my mom. She explained to me, that studying was boring earlier because I wasn’t enjoying the studies. I was just doing it to get grades in my exam. And for the same reason, Super Mario became boring because I was doing it to free the princess. All the way I was aiming for destiny and not enjoying the journey.

Henry Wadsworth Longfellow (February 27, 1807 – March 24, 1882) was an American poet and educator whose works include “Paul Revere’s Ride”, The Song of Hiawatha, and Evangeline. He was also the first American to translate Dante Alighieri’s Divine Comedy and was one of the Fireside Poets from New England.

“A Psalm of Life” was published in 1838 not long after Longfellow’s first wife Mary died from a miscarriage; critics see this collection as one of the ways he dealt with his grief. This poem in particular also exemplifies the poet’s didacticism.

Though this poem, Longfellow does not want to accept life as an ’empty dream’. According to him, death is for the body, the soul lives on forever. And we should learn to think beyond happiness and sorrow and learn to embrace every aspect of the journey of life and be neutral about the same. Even the bravest of men will head towards death. So it is not the final destination that is important. It is how we embrace and enjoy the journey.

While living life, what all we leave is the “footprints on the sands of time.” And more beautifully we entwine ourselves around life, more pulchritudinous will be our imprints. Knowing this, we should be hopeful, prepared for anything; we should endeavor to achieve and pursue, as well as “learn to labor and to wait.”

To read more famous poems by the finest writers ever click here. 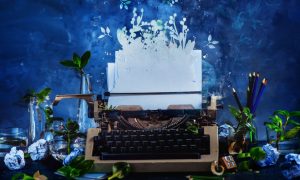 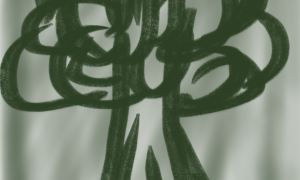 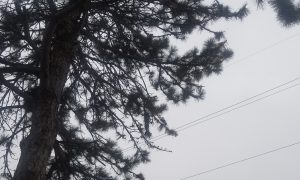 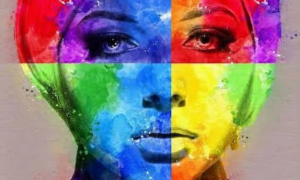 Do colours divide us? 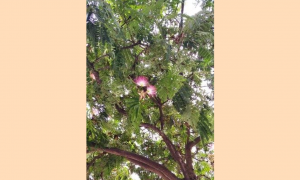 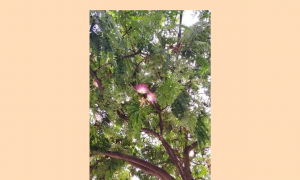