All posts in "Death Poem"

A Dirge is an elegy poem written by Christina Georgina Rossetti to lament the untimely death of someone close. In this poem, she beautifully relates the timing of birth and death of this person with seasons. 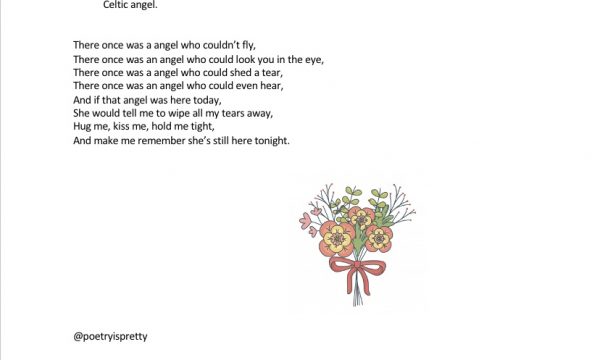 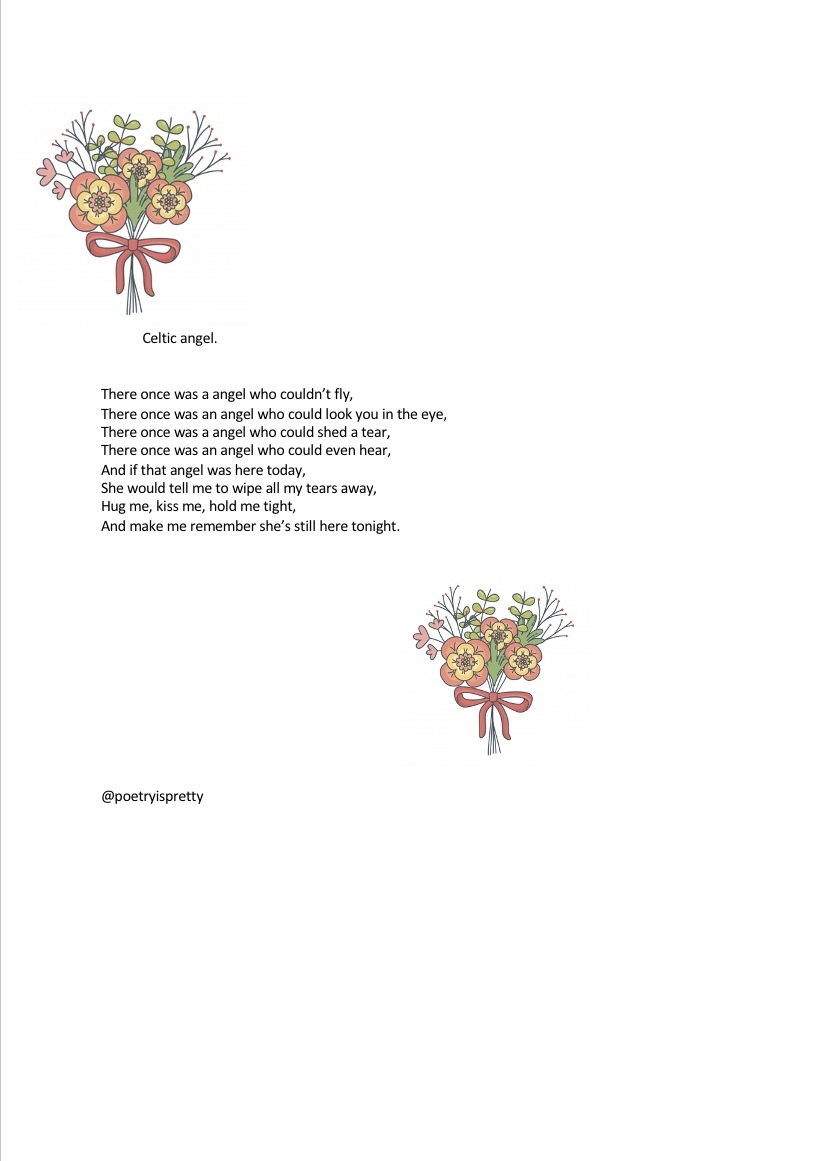 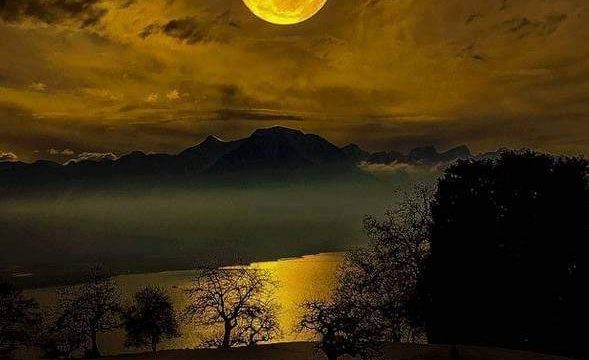 Trapped by demon Expression So coarse for words      To express Unhindered by the sorrow       I bear While always alone.    I tear at my flesh      With tears And… 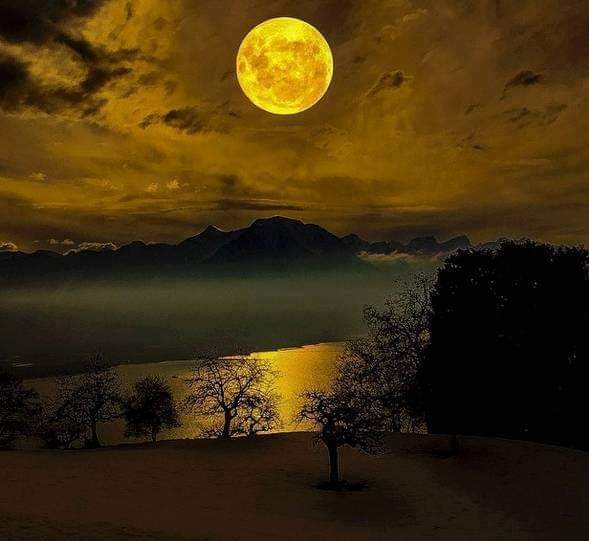 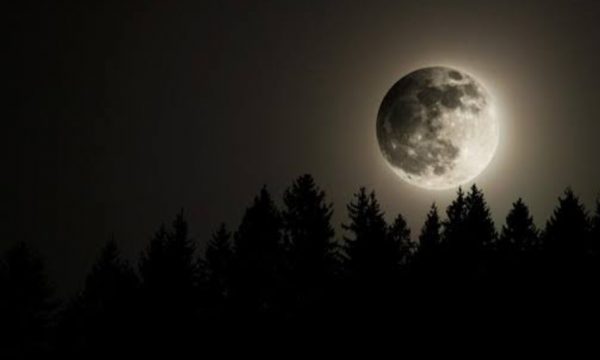 The voice of the Shadow

By Parthiv Rhythm Das   There is no desire of sleep in my eyes, Until the victim is resigned, A dark shadow holds the silence of crime, To seek the bones that he must find;… 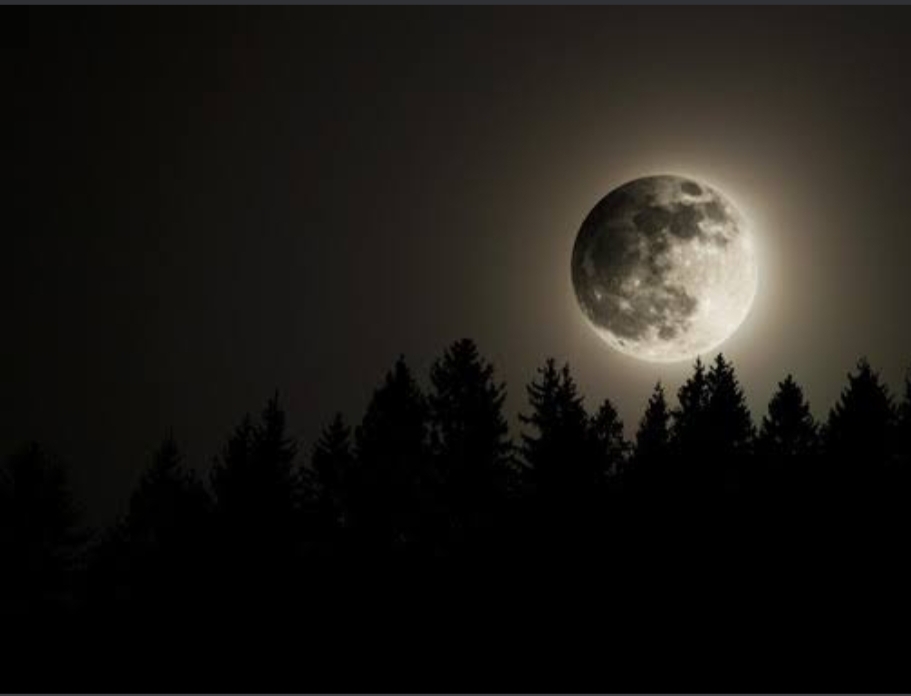 These are thoughts of a prisoner who will be hanged next dawn. Thanks 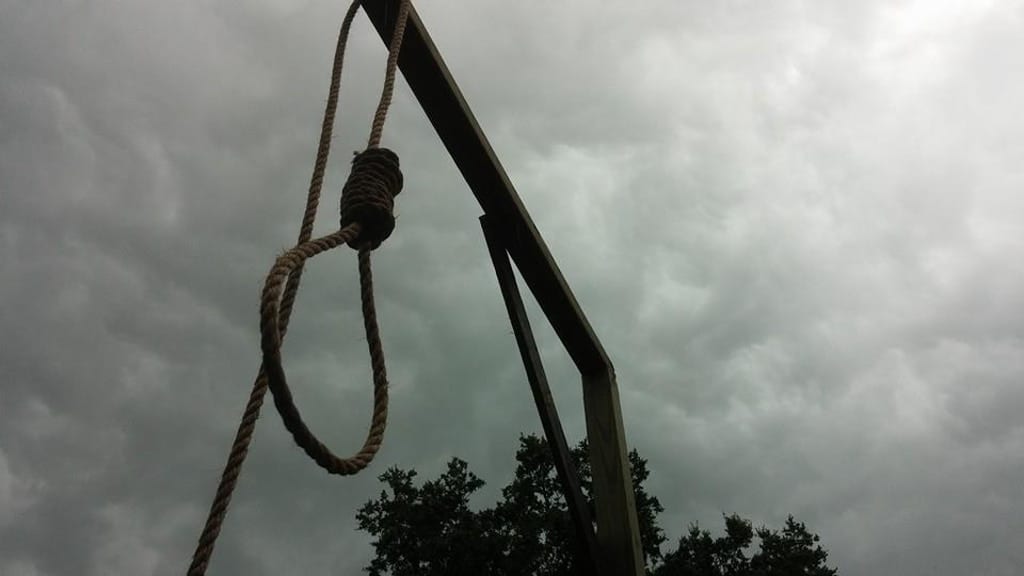 A short poem filled with simplicity that states two truths that you all must know before you grow old and die. A poem by William Butler Yeats that compares wine with love.