Aedh Wishes For The Cloths Of Heaven

Aedh Wishes For The Cloths Of Heaven - The Poem

HAD I the heavens’ embroidered cloths,

Enwrought with golden and silver light,

The blue and the dim and the dark cloths

Of night and light and the half-light,

I would spread the cloths under your feet:

But I, being poor, have only my dreams;

I have spread my dreams under your feet;

Tread softly because you tread on my dreams.

I hope, we all have read or heard the story of that princess, who was presented with two gifts, a beautiful palace, and a lovely silk dress. And she chose the man who presented her with that lovely dress. In case you don’t know the story, I write it down for you.

Once upon a time, there lived a beautiful princess in a little kingdom. She was considered as the fairest lady around. She was a dream for most of the young men not just in the town, but also the nearby kingdoms. One fine day she went to the garden located in the center of the town when a good-looking young man came to her. By the way, he was dressed up, he looked like a soldier in the army. He came up to her and said, “My dear lady, I know you are the most beautiful woman in the entire universe and a dream for all the men, some who are way more qualified than me. But there isn’t any poem or song yet written that would do justice to the feelings I have for you. I have brought you this dress, that I have been sitting with the tailor while he was making it for the last seven days. I know its beauty is nothing in comparison to yours, but if you accept it, I would consider that that you accept my feelings. And I don’t know if I deserve you, but I would do whatever it takes to preserve you.”

Before the princess could say anything, there was another visitor at the park, who was listening to the conversation. He was another young man who loved the maiden. The only difference was that he was way more qualified. He was the prince of a big neighboring kingdom.

The prince started laughing hysterically at the young soldier’s proposal. When asked the reason for the same he said, “My lovely Madame! I think every young man who has seen you, feels the same for you. So do I, but I have brought for you a much precious gift”. He pulled out a manuscript out of his silk robe. It was rolled between a ring studded with sapphire whose light was reflecting even at a really far distance. The stone was bigger than the size of a big strawberry. It looked exquisite. In the manuscript was the landscape of a palace, that looked like heaven. He said, “My fair lady! This is the palace I built for you. It has all the luxuries that one can think of. And if you wear this ring on your finger, I would assume that you have accepted this palace and my love”.

The princess had two choices, the young commoner or the young prince. She accepted the dress and said sorry to the prince. When her friend, who had accompanied her to the garden and who witnessed this whole episode asked her for the reasons for her choice she said, “See the palace and the ring was only a part, and maybe a very small part of the princes’ wealth, but the dress was a few month’s salaries of the young soldier. It was so many hours of his hard work. This symbolizes the time that he is ready to give for my little needs”.

Today on February 11th, as I opened the newspaper, it was flooded with the advertisements for the expensive gifts, the jewelry, the latest model of the expensive cellphone, the elite Chrono wristwatch that cost a fortune, those exclusive fragrances, etc. that you can give to your loved ones on this valentine.

This also reminds me of the news that young people are ready to go to extremes to impress the person they are crushing on, like theft, robbery, frauds, and even selling their kidneys.

Always remember, it is not the price tag of your gifts that are important. It is the feelings behind those gifts that make the memories.

Can you go to the extreme, where you can say:

I have spread my dreams under your feet;
Tread softly because you tread on my dreams.

William Butler Yeats (13 June 1865 – 28 January 1939) was an Irish poet and one of the foremost figures of 20th-century literature. A pillar of the Irish literary establishment, he helped to found the Abbey Theatre, and in his later years served two terms as a Senator of the Irish Free State. He was a driving force behind the Irish Literary Revival along with Lady Gregory, Edward Martyn, and others.

Yeats was born in Sandymount, Ireland, and educated there and in London. He spent childhood holidays in County Sligo and studied poetry from an early age when he became fascinated by Irish legends and the occult. These topics feature in the first phase of his work, which lasted roughly until the turn of the 20th century. His earliest volume of verse was published in 1889, and its slow-paced and lyrical poems display debts to Edmund Spenser, Percy Bysshe Shelley, and the poets of the Pre-Raphaelite Brotherhood. From 1900, his poetry grew more physical and realistic. He largely renounced the transcendental beliefs of his youth, though he remained preoccupied with physical and spiritual masks, as well as with cyclical theories of life. In 1923, he was awarded the Nobel Prize in Literature.

Aedh Wishes For The Cloths Of Heaven - Poem Analysis

If the poet had the beautifully decorated cloths of heaven made with golden, silver and dark light he would spread them under his beloved’s path. But he is poor and can’t give her beautiful clothes. He can give her only his dreams. Therefore he has spread his dreams on her way. And he requests her to walk softly because his dreams may be broken easily. The poet wishes he had the cloths of heaven.

This is the shortest poem by Yeats. 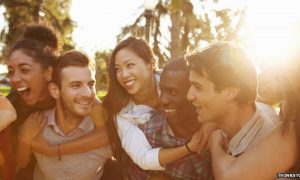 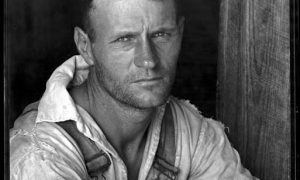 Voice Recording: Words of Will the Woodworker 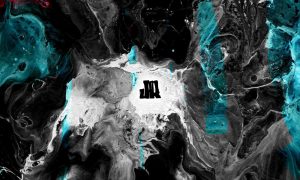 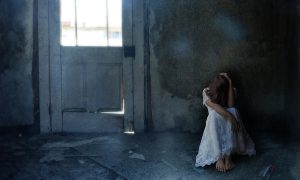 why do i hide? 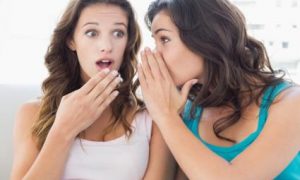