Our brains ache, in the merciless iced east winds that knive us…
Wearied we keep awake because the night is silent…
Low, drooping flares confuse our memory of the salient…
Worried by silence, sentries whisper, curious, nervous,
But nothing happens.

Watching, we hear the mad gusts tugging on the wire,
Like twitching agonies of men among its brambles.
Northward, incessantly, the flickering gunnery rumbles,
Far off, like a dull rumour of some other war.
What are we doing here?

The poignant misery of dawn begins to grow…
We only know war lasts, rain soaks, and clouds sag stormy.
Dawn massing in the east her melancholy army
Attacks once more in ranks on shivering ranks of grey,
But nothing happens.

Sudden successive flights of bullets streak the silence.
Less deathly than the air that shudders black with snow,
With sidelong flowing flakes that flock, pause, and renew;
We watch them wandering up and down the wind’s nonchalance,
But nothing happens.

Slowly our ghosts drag home: glimpsing the sunk fires, glozed
With crusted dark-red jewels; crickets jingle there;
For hours the innocent mice rejoice: the house is theirs;
Shutters and doors, all closed: on us the doors are closed,—
We turn back to our dying.

Since we believe not otherwise can kind fires burn;
Nor ever suns smile true on child, or field, or fruit.
For God’s invincible spring our love is made afraid;
Therefore, not loath, we lie out here; therefore were born,
For love of God seems dying.

Tonight, this frost will fasten on this mud and us,
Shrivelling many hands, puckering foreheads crisp.
The burying-party, picks and shovels in shaking grasp,
Pause over half-known faces. All their eyes are ice,
But nothing happens.

Has any of this ever happened with you?

You go to your office. You are a highly competent person at work and do everything as desired. But while you are at your workplace there is a strange sensation in your belly. And your best time at the office is when its the time to leave the office in the evening. There is a peculiar kind of happiness rushing inside you.
All the time at your office you keep saying yourself ‘What are we doing here?’

At night, maybe you are asleep or maybe awake, you aren’t too sure. Suddenly you feel someone’s trying to choke you. You can’t see the person but only feel them. It scares the shit out of you. You want to take some action, maybe push them aside, so that you can breathe. But you aren’t able to move a bit. You are clueless as to what is happening to you.
‘Is it that we are dying?’

Even worse! In the same dream (or maybe reality), you give up. Now you don’t even want to protest. If that person wants to kill you, let it be. That’s the maximum that the person can do to you, and you think to yourself and this is not even that diabolical that they can do.
‘We turn back to our dying.’

On papers, you have a perfect life, a life that most of your contemporaries would die to have. A loving family, financially you are well off, a few but close friends, a stable career and you are respected wherever you go. But still, there is a feeling of that emptiness. You don’t want to wake up every morning. You want to remain asleep because that is the only state closest to death. And yet even your sleep isn’t sound. You don’t like anything when you are awake.
‘For the love of God seems dying.’

Now imagine, a person filled with eternal youth. He has so many dreams, so many aspirations, a desire to live, to live every moment. He wants to find the love of his life, build a retirement house in the meadows in the countryside for his parents, has to go on a world tour, have to start a family, and so many things. But is forced to go through all of the above feelings.

Wilfred Edward Salter Owen, (18 March 1893 – 4 November 1918) was an English poet and soldier. He was one of the leading poets of the First World War. His war poetry on the horrors of trenches and gas warfare was heavily influenced by his mentor Siegfried Sassoon and stood in stark contrast both to the public perception of war at the time and to the confidently patriotic verse written by earlier war poets such as Rupert Brooke. Among his best-known works – most of which were published posthumously – are “Dulce et Decorum est”, “Insensibility”, “Anthem for Doomed Youth”, “Futility”, “Spring Offensive” and “Strange Meeting”.

The poet makes structured stanzas with four long lines and a shorter suspended fifth line, follow a cycle of night, day, a night within which the soldiers struggle to keep their composure, their sanity, and their objective.

The main highlights of the poem are the use of powerful imagery which is creating a profound sense of mystery and numbness at the same time. Also, the first line of the poem “Our brains ache” is considered by many as an ode to another poem by John Keats which begins with “our hearts ache“. I ts believed that Wilfred Owen was a big fan of John Keats.

This poem highlights the vulnerability of men due to exposure to extreme weather conditions. 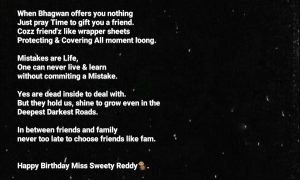 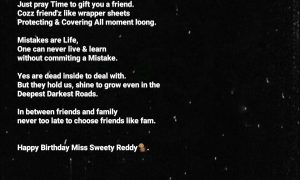 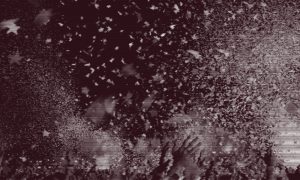 An Address to the Old Guard 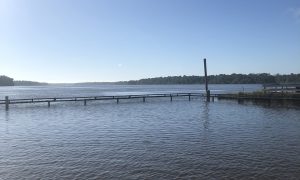 The hero of my story 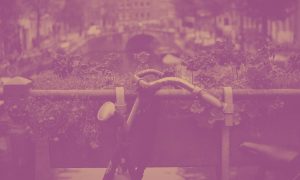 The Shop Of Miracles 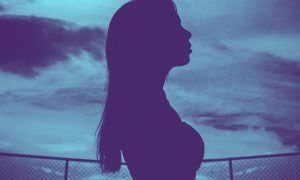