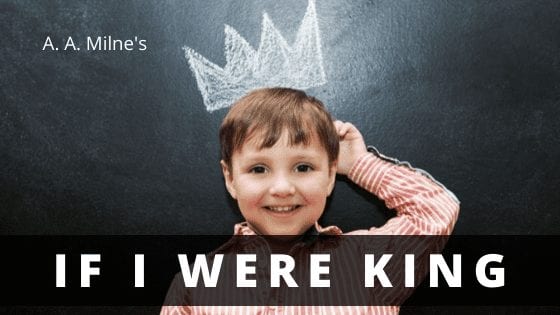 If I were a King, I would daily look in the mirror and say, “Now, that’s what a king looks like.” What would you do?

Definitely, there are other things too that I would do.

If I Were King

The Poem | The Poet | Things I Would Do | Fun Fact

If I Were King - The Poem

I often wish I were a King,
And then I could do anything.

If only I were King of Spain,
I’d take my hat off in the rain.

If only I were King of France,
I wouldn’t brush my hair for aunts.

I think, if I were King of Greece,
I’d push things off the mantelpiece.

If I were King of Norroway,
I’d ask an elephant to stay.

If I were King of Babylon,
I’d leave my button gloves undone.

If I were King of Timbuctoo,
I’d think of lovely things to do.

If I were King of anything,
I’d tell the soldiers, “I’m the King!”

Things I Would Do If I Were King 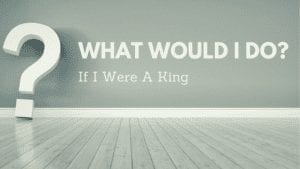 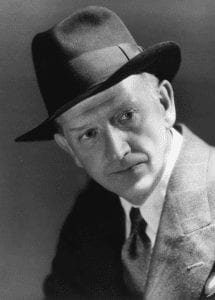 Alan Alexander Milne (18 January 1882 – 31 January 1956) was an English author, best known for his books about the teddy bear Winnie-the-Pooh and for various poems. Milne was a noted writer, primarily as a playwright, before the huge success of Pooh overshadowed all his previous work. Milne served in both World Wars, joining the British Army in World War I, and was a captain of the British Home Guard in World War II.

To read more about A. A. Milne, click here.

If I Were King - The Poem Summary / Analysis

“If I Were King” is about a child dreaming of all the things he would do if he were the king. He would run the world differently than other kings by focusing on enjoyment. He somehow seems to believe that he could even change the laws of nature. This poem is so adorable.

The poem has a rhyming scheme of AA BB CC DD and so on. 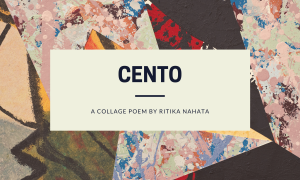 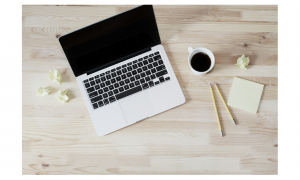 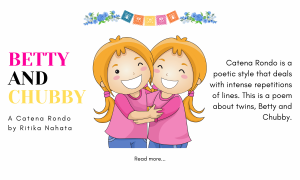 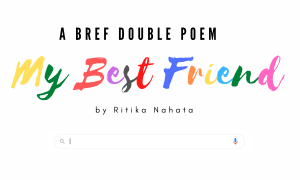 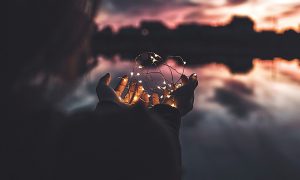 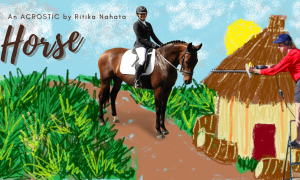