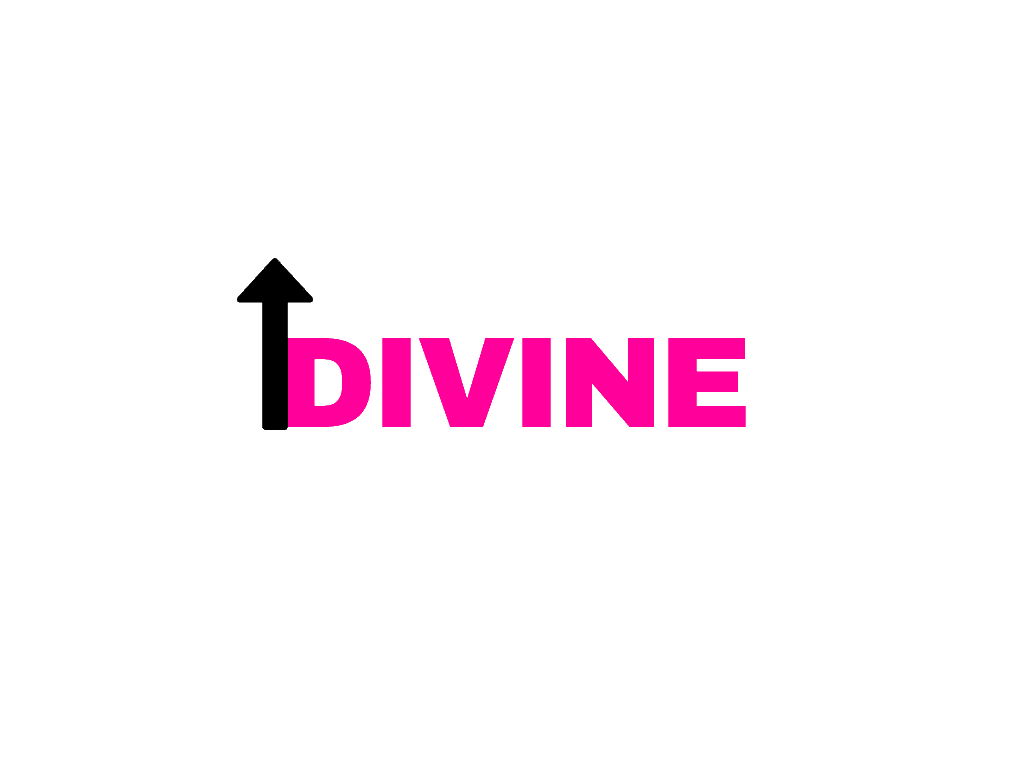 All posts in "Fairytale Poems" 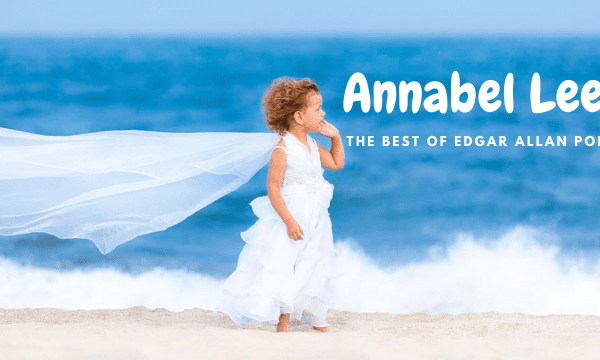 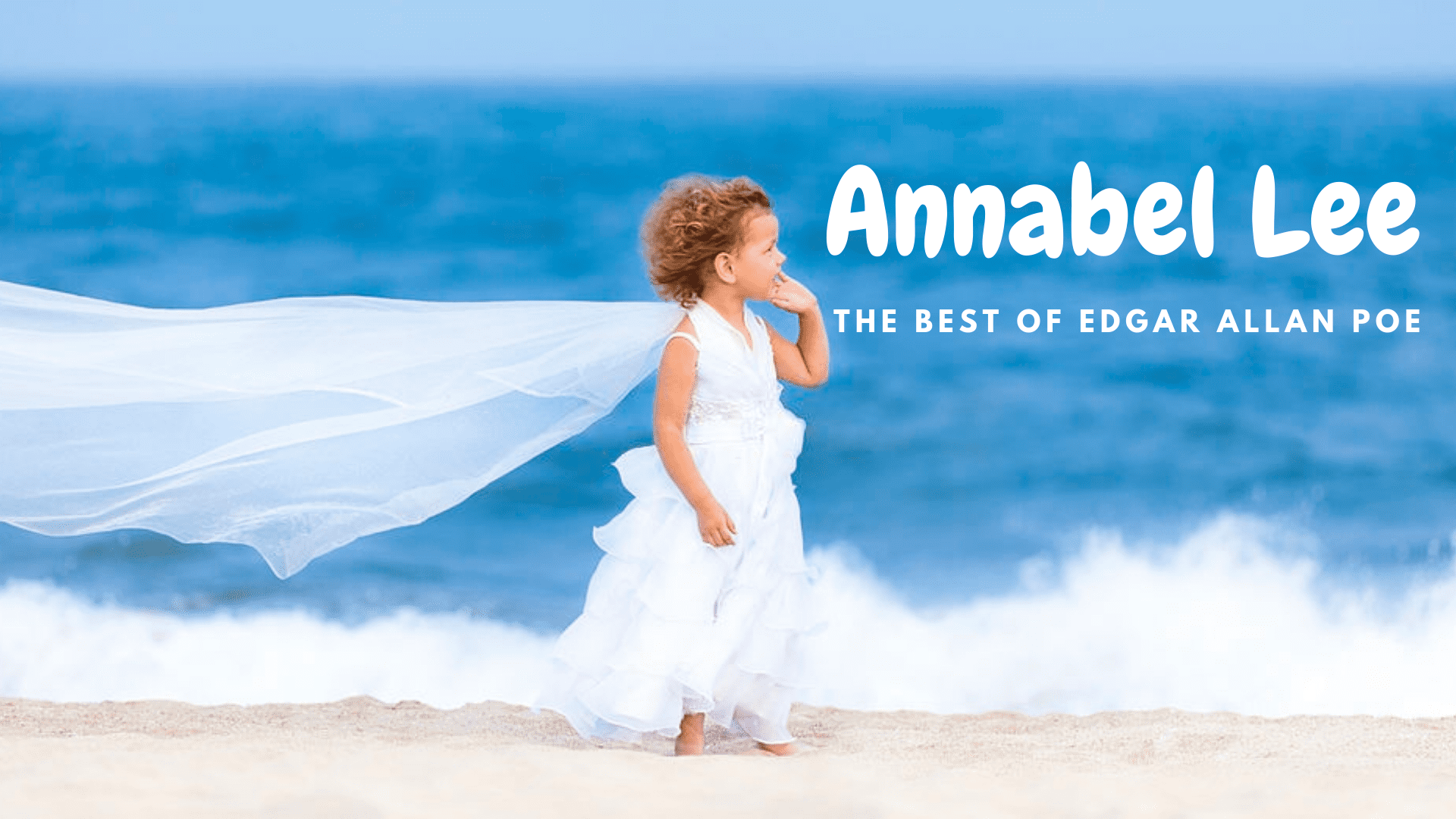 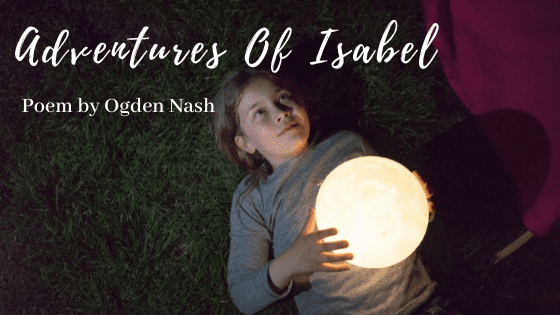