All posts in "Pain Poems" 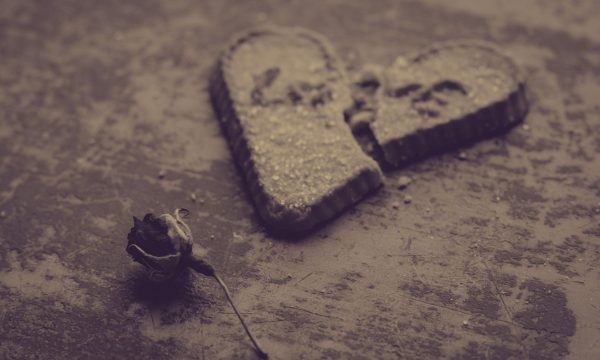 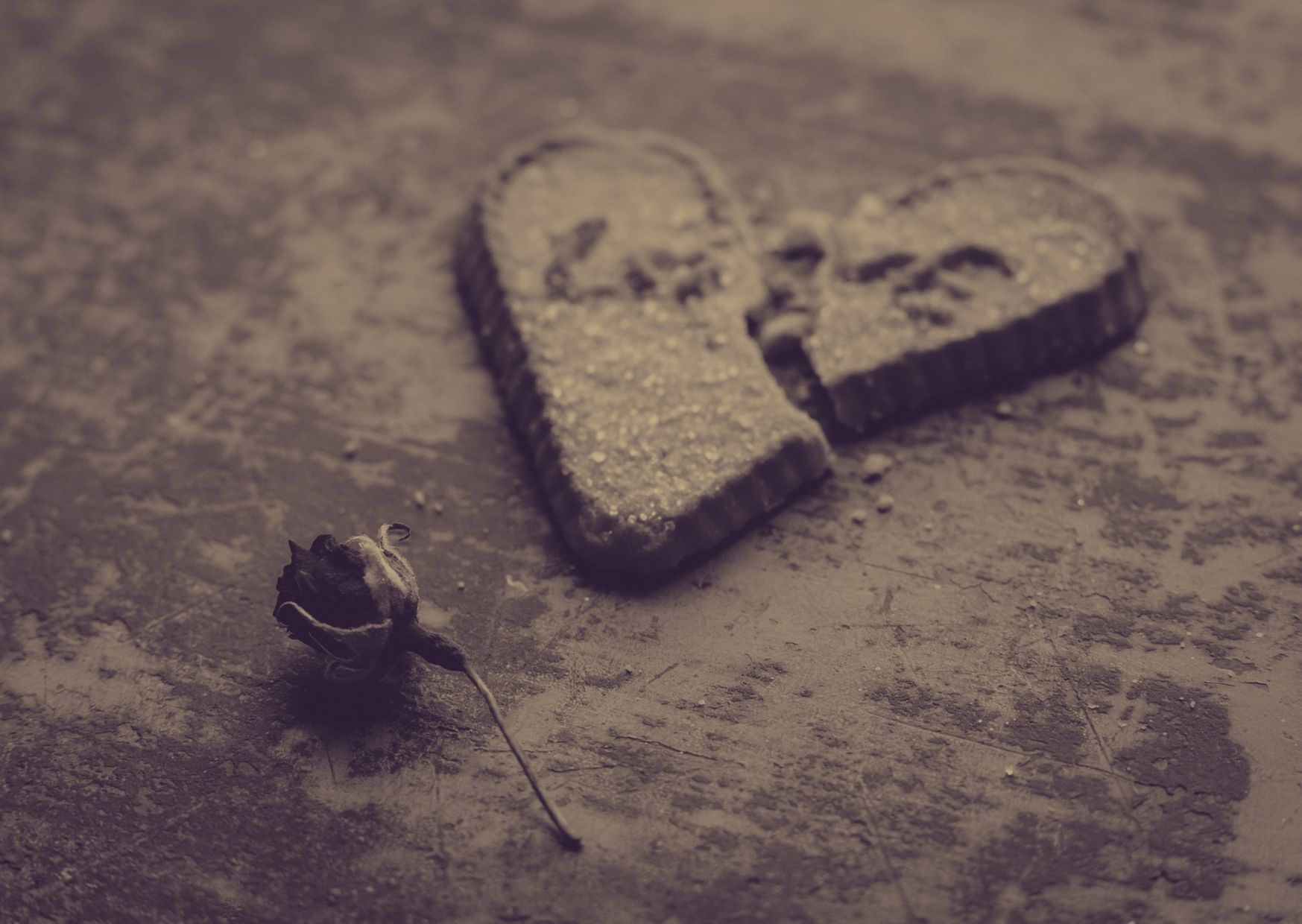 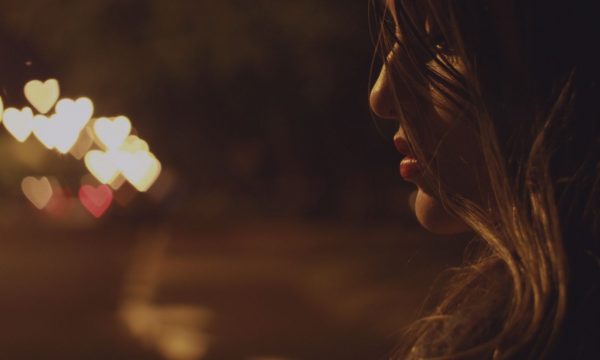 Part One of Two – Break Up Aesthetics 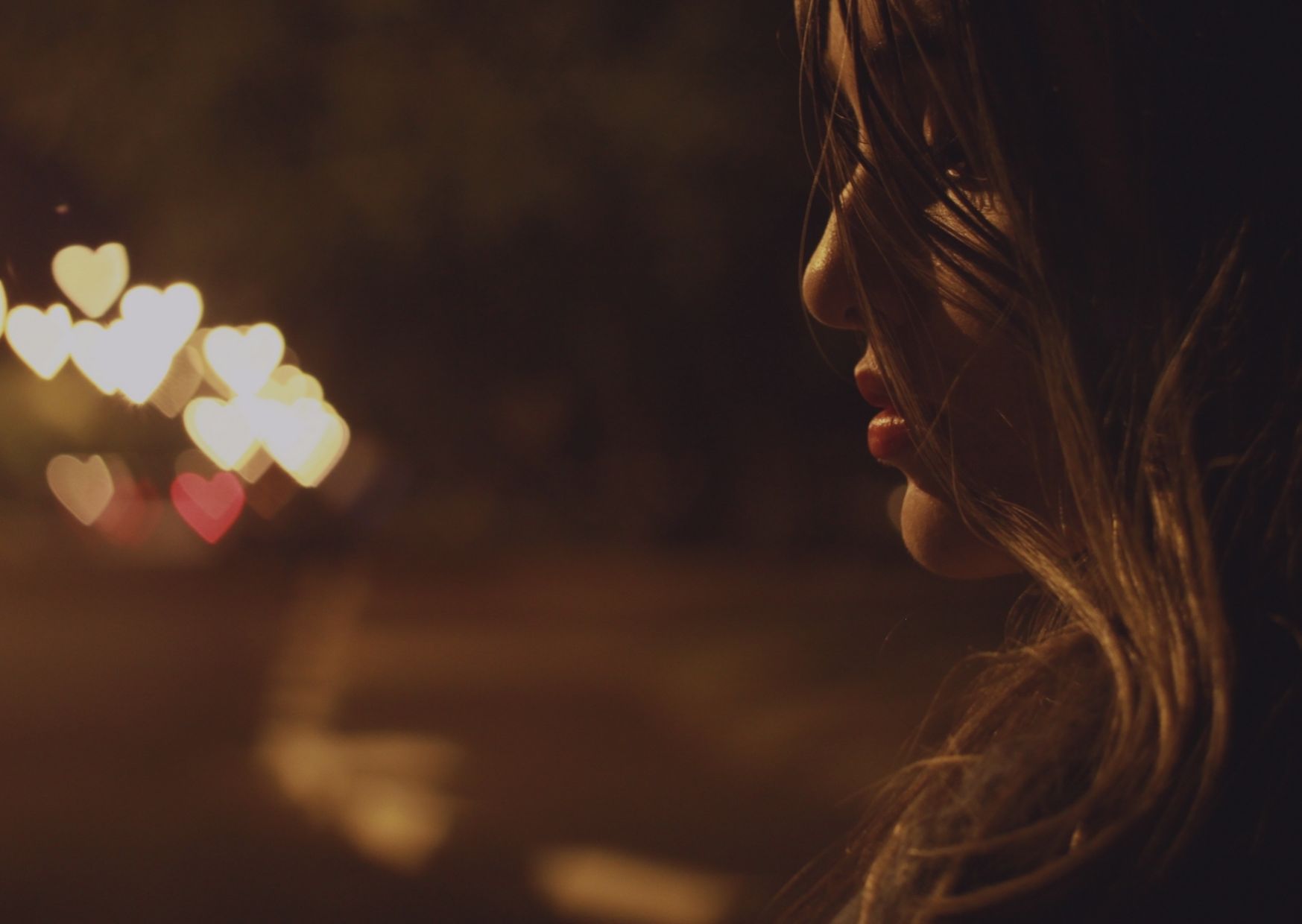 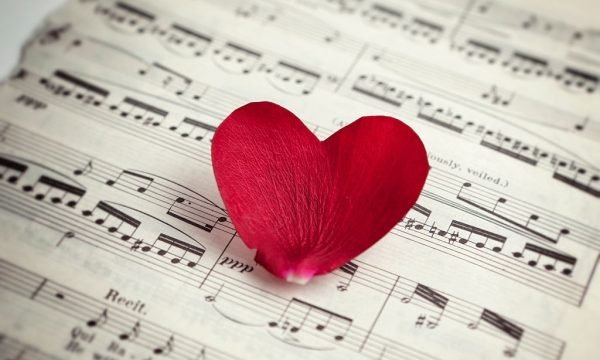 That song is a song that is so annoying and you don’t want to hear. It may be the most beautiful to most but could annoy one, for the reason unknown. I have written this poem in a free-verse. 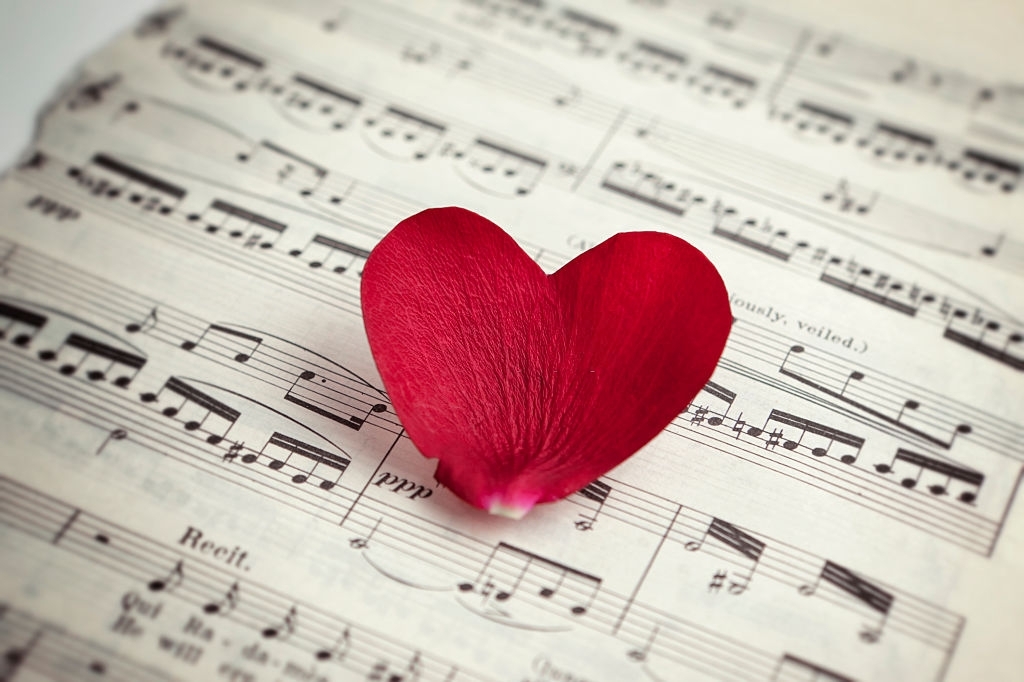 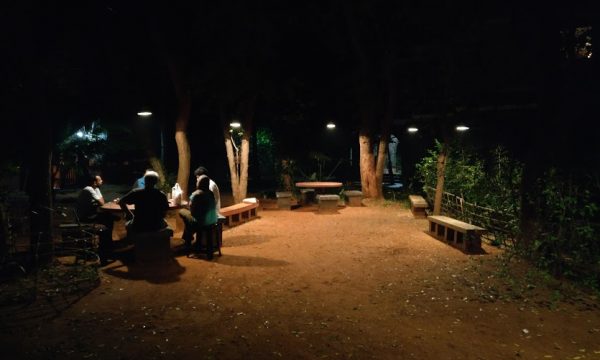 This is the third (not in order of writing) of a series that I wrote as an Army Officer posted along the Chinese border in the Himalayas. I went through a period of extreme creative intensity along with a need to self destruct. From several poems that I wrote during that period, I have discarded many but have preserved around 25 which I plan to share on this site, along with a series of stories from a totally different period. In addition to, and alongside my army career, and a corporate career spanning 22 years, I have been a stage and screen actor, and playwright. Some of the poems that I plan to share have been performed on stage as they lend themselves to physicalization. Currently, I use a methodology that I have evolved called “CorporateTheatre” to facilitate experiential learning in high-performance leadership and team dynamics for corporate leadership and teams. This has been welcomed across several Indian and multinational organizations. 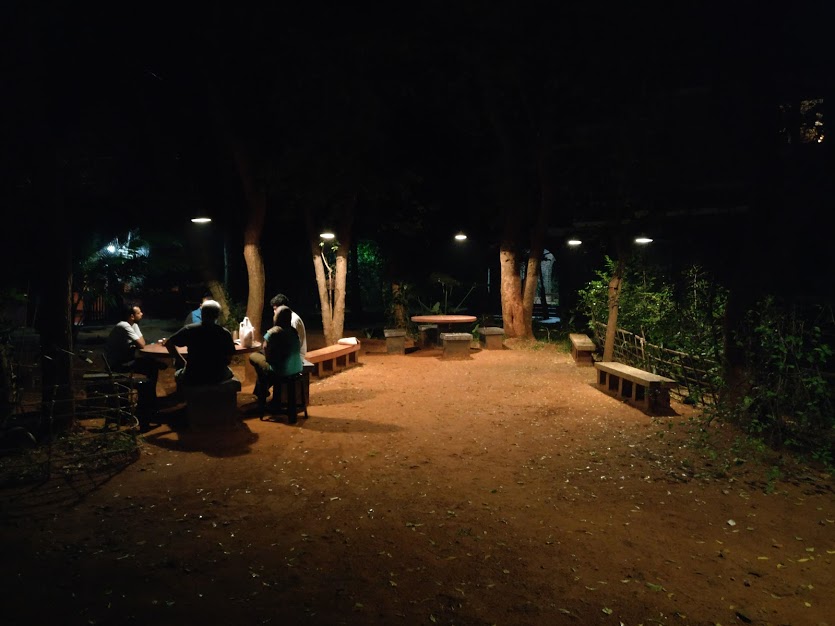 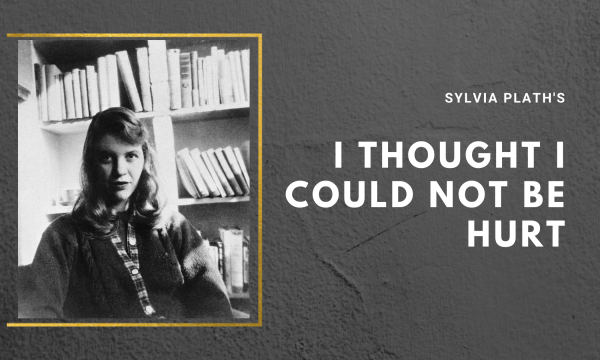 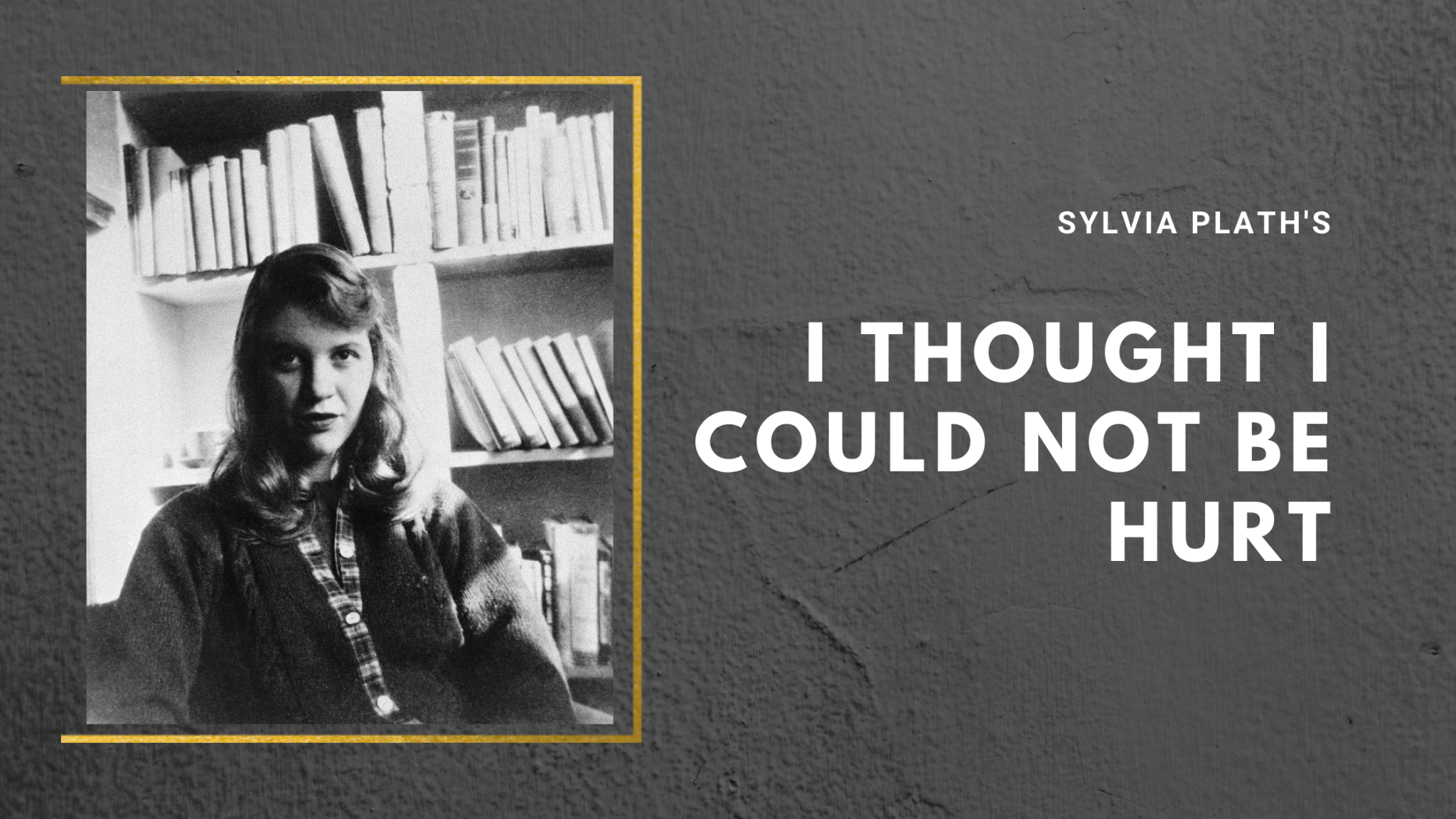 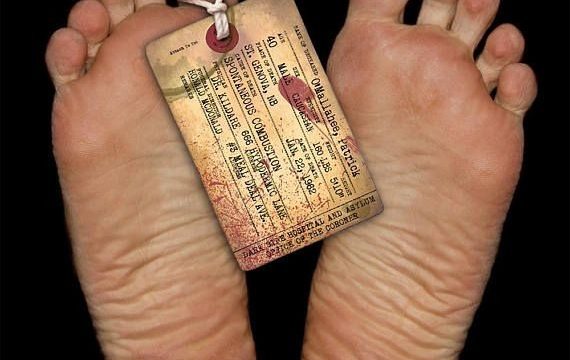 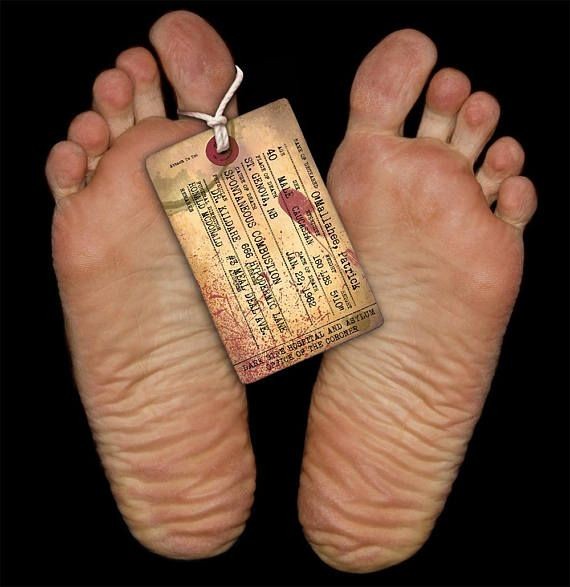 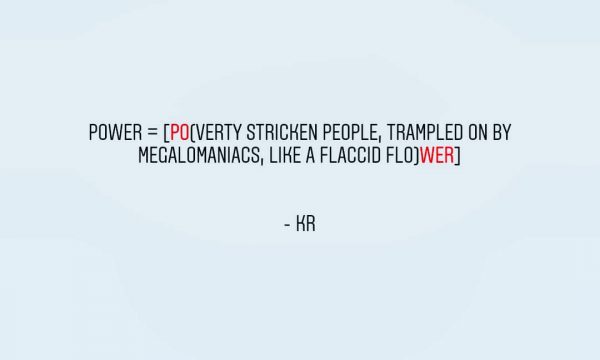 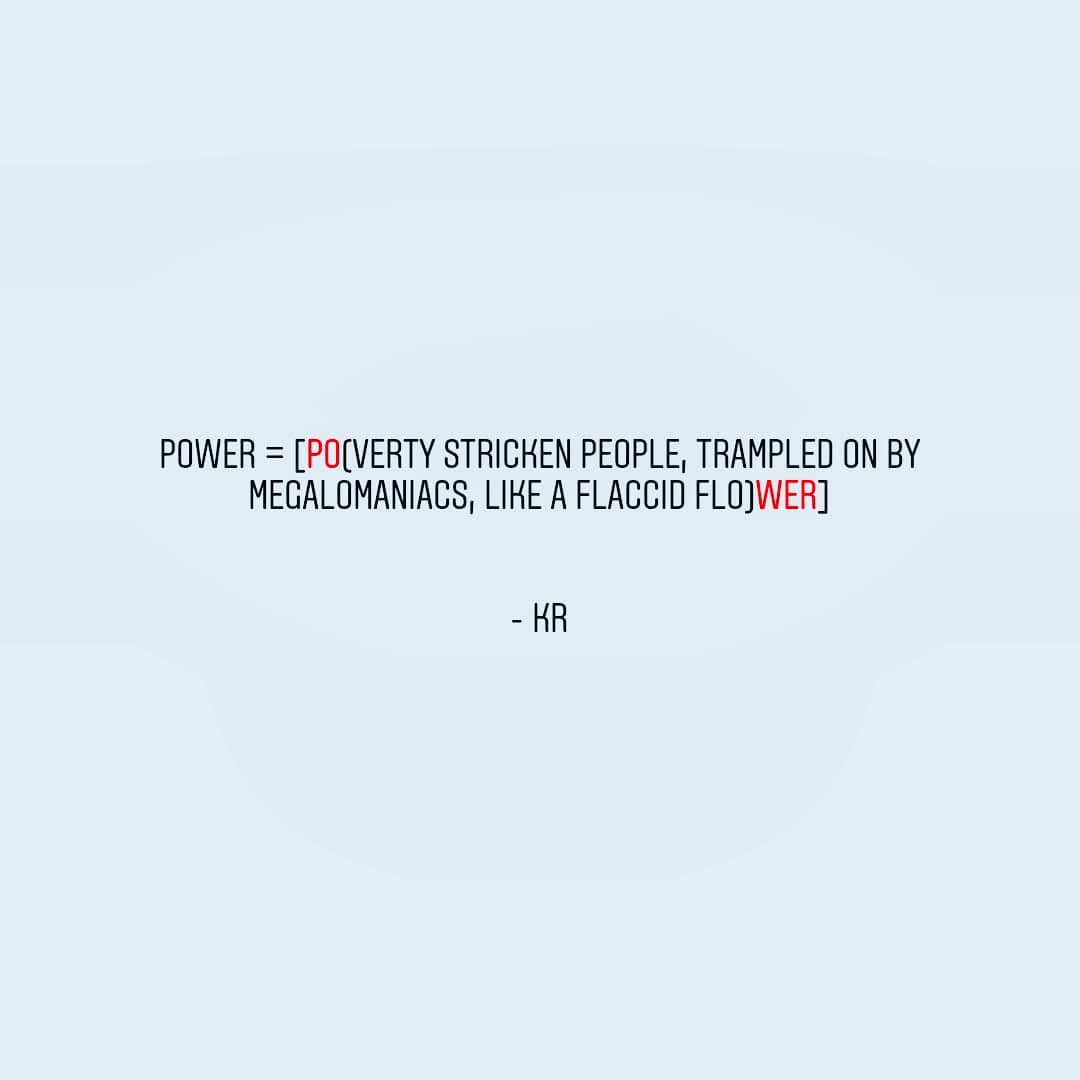 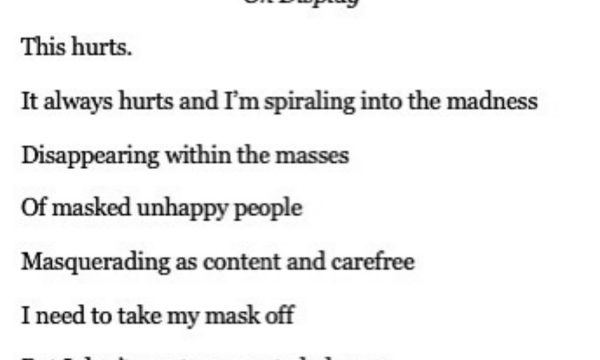 This hurts. It always hurts and I’m spiraling into the madness Disappearing within the masses  Of masked unhappy people Masquerading as content and carefree I need to take my mask off But I don’t want anyone to help me. Julianne M. Peacock 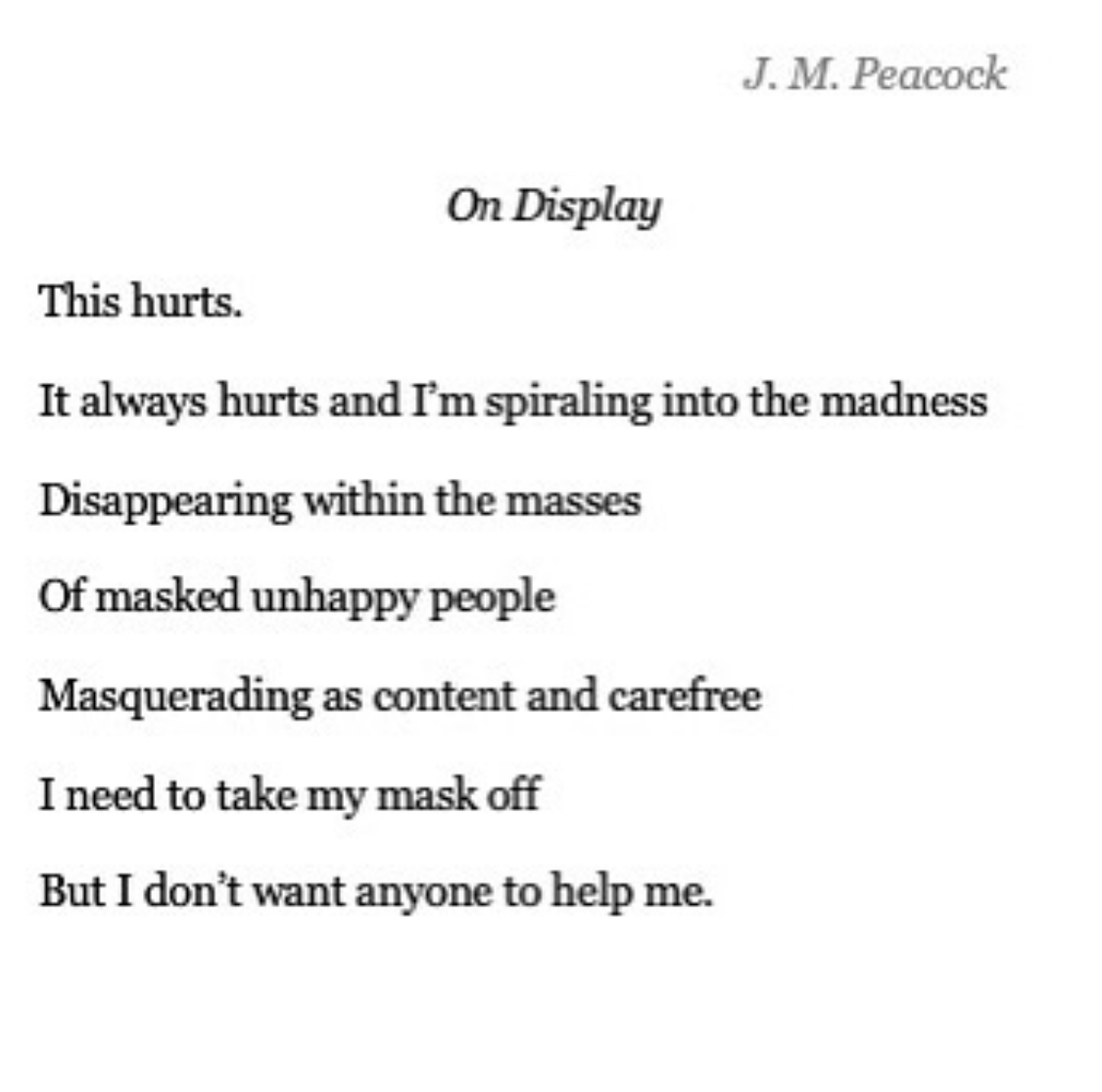 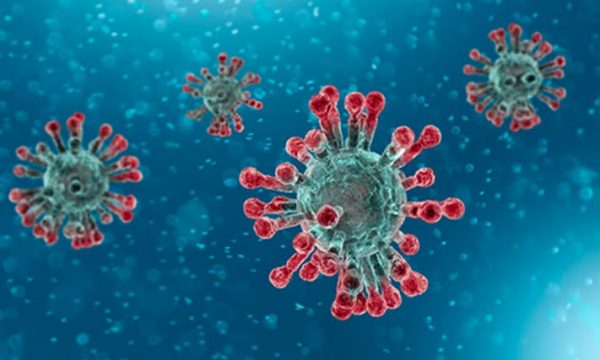 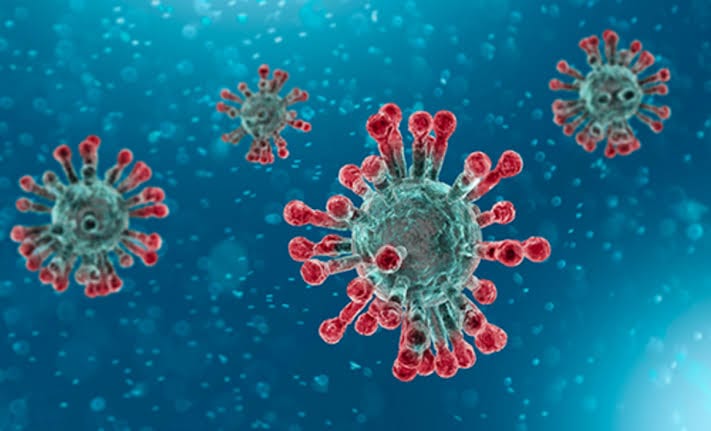 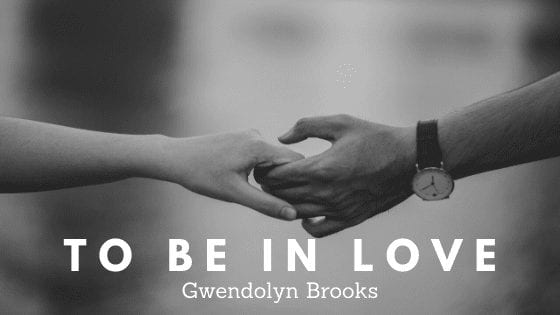 To Be In Love | A Poem by Gwendolyn Brooks

‘To Be in Love’ is an attempt by Gwendolyn Brooks to explain to the world, how the journey of their love story is going to be like. She beautifully explains how emotional roller-coaster this pilgrimage would possibly be for you if you truly fall in love with someone.