All posts in "Ode Poems" 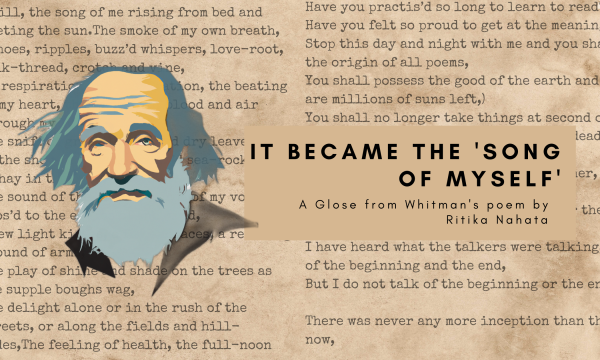 This is a Glose/Gloss/Glosa (a Spanish poetic form) that begins with an Epigraph from the poem ‘Song of Myself’ by Walt Whitman. You can call it an ode to the original poem. 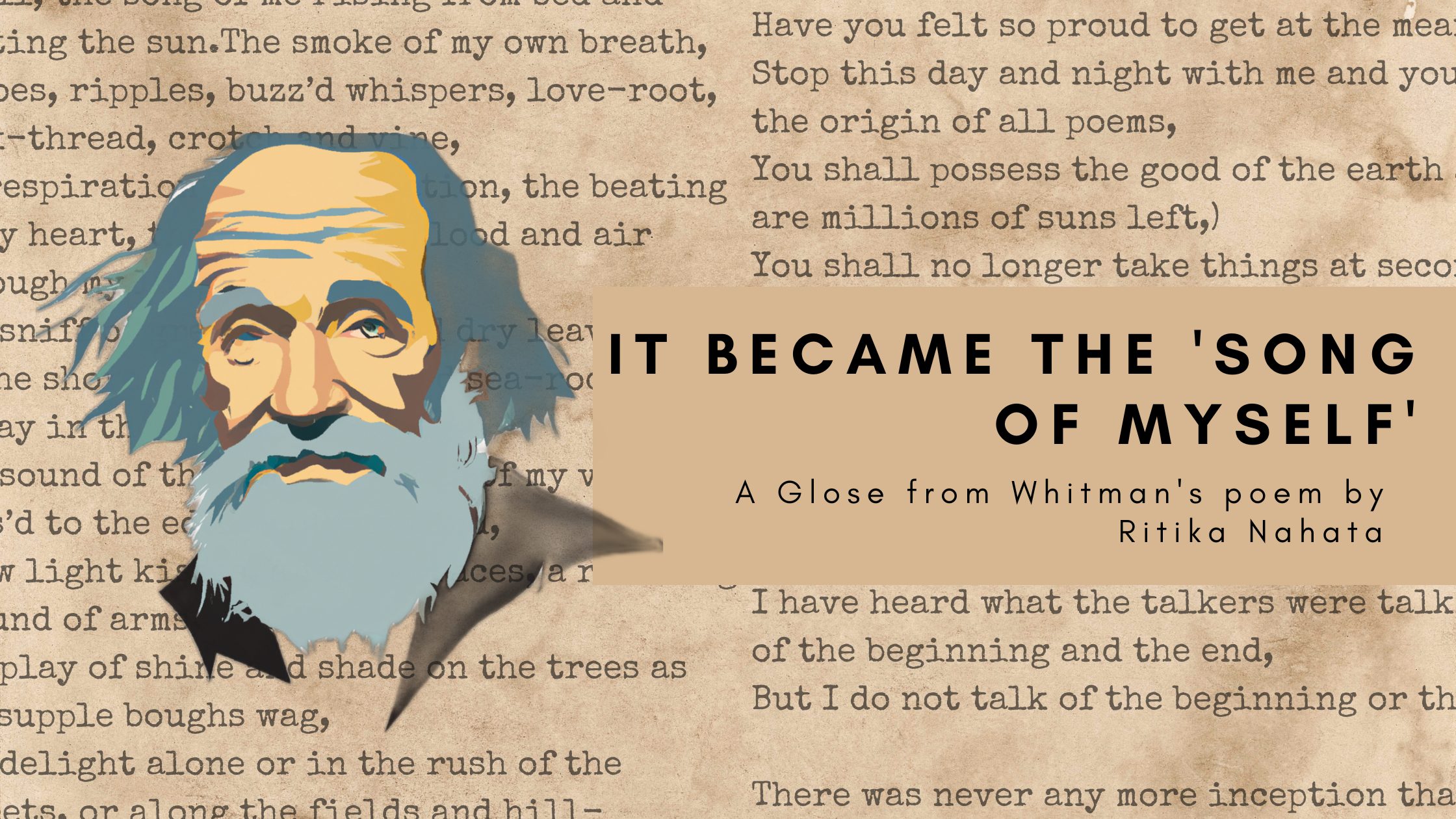 As a child, I used to write essays on cow, today I wrote a poem.

Have you ever stood at your balcony, just to gaze at the sky? I just did, and words aren’t enough to describe how I fell for my friend staring at me from far. The same white ball, that’s always there for me. 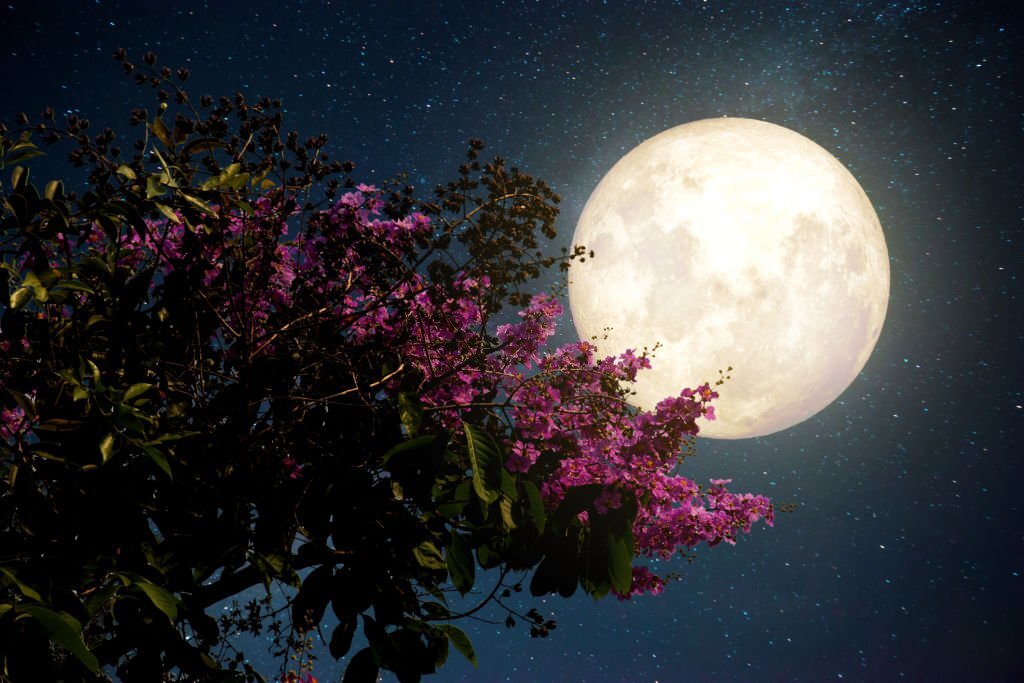 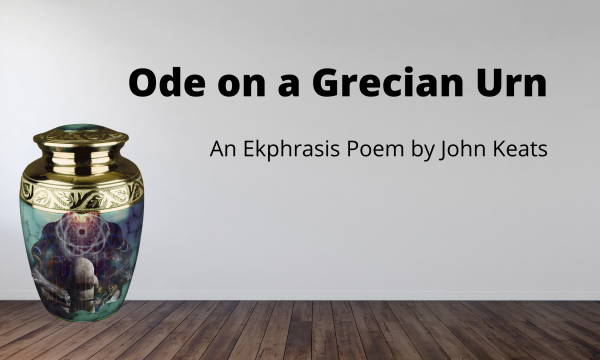 Ode on Grecian urn is an ekphrasis poem dedicated to an urn from Greece that’s telling immortal stories about the pictures that are depicted on it. These stories mesmerize the speaker. 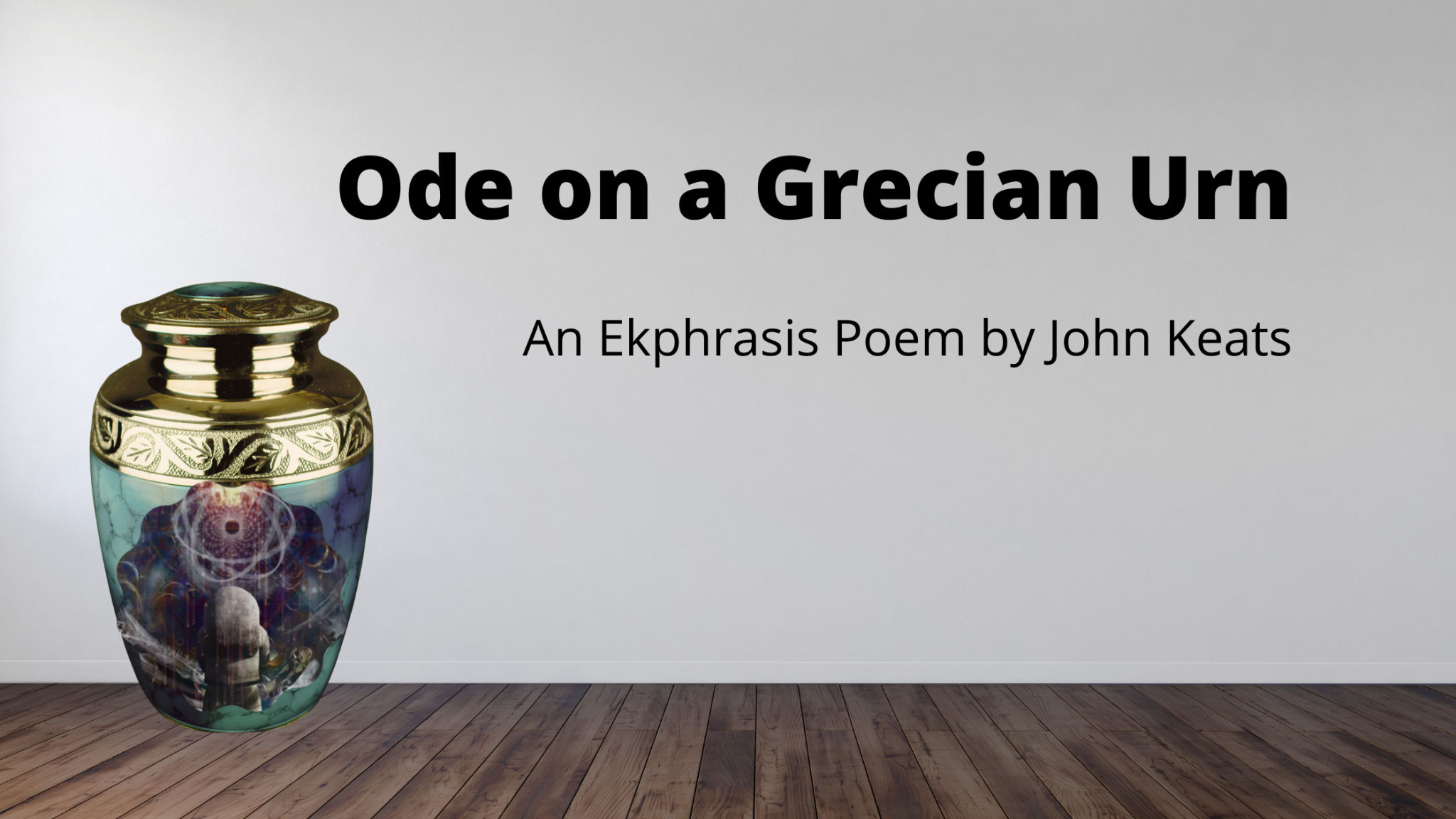 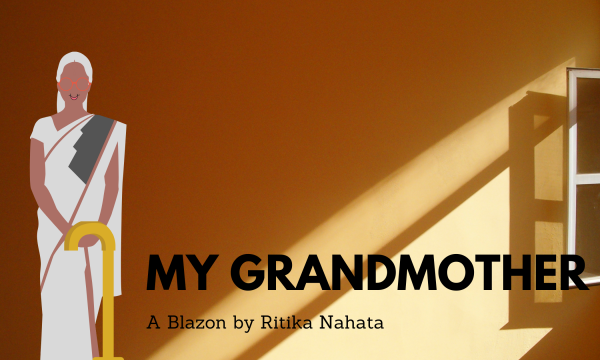 My Grandmother | A Blazon Poem

A Renaissance genre characterized by a short catalog-style description, often of the female body. This type of poem makes extensive use of metaphors and similes to describe the person. 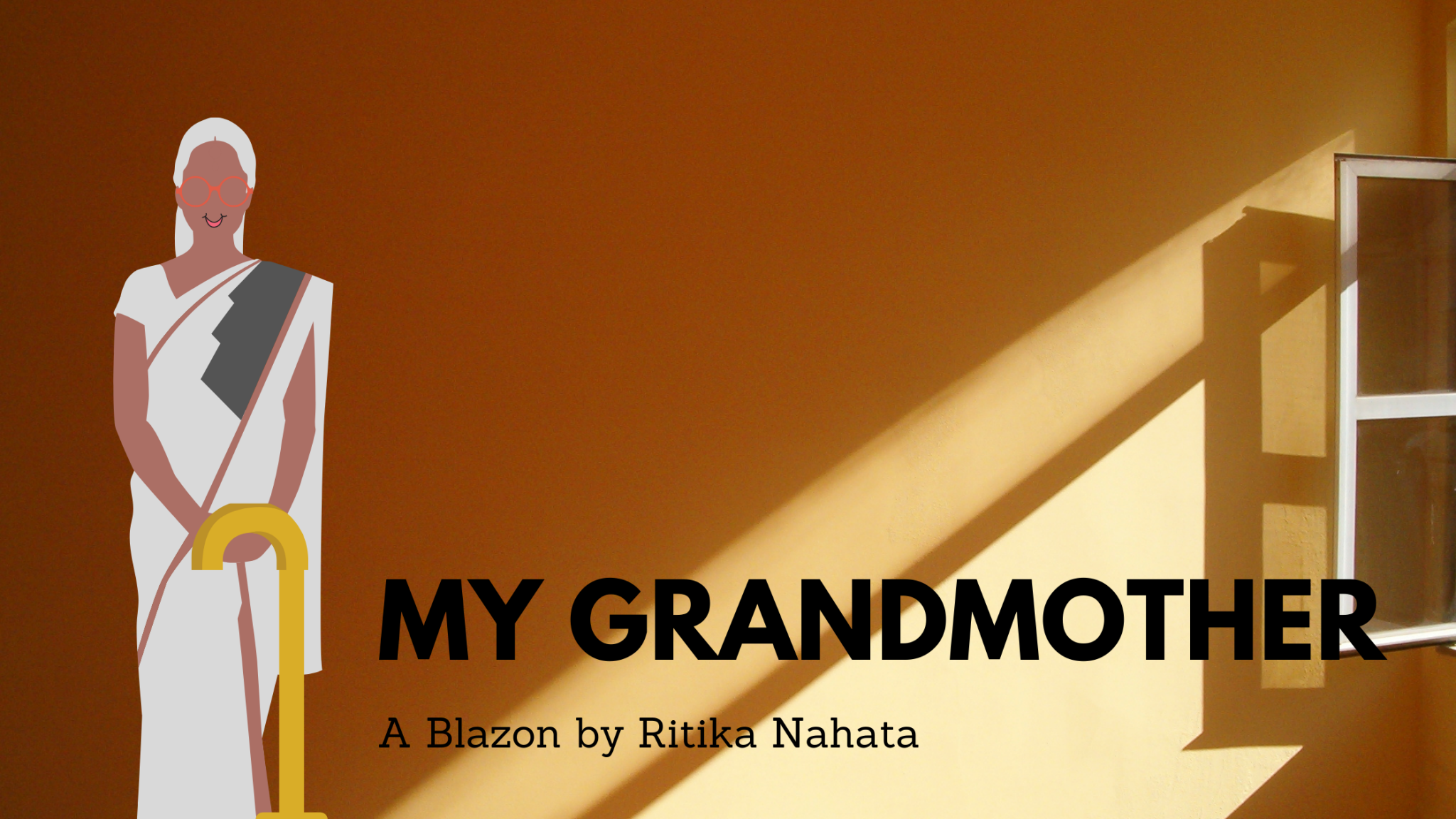 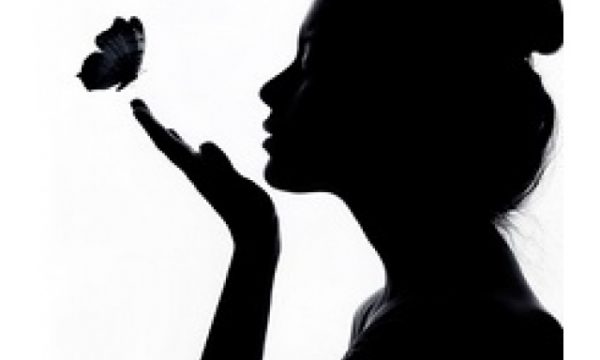 I Don’t Know Where She Belongs!!!

This poem is basically dedicated to all the women and girls out there who are a Warrior. The sacrifices they do and the pains they go through for pothers being a mother, a sister, a wife, a friend, and so many other roles. I want to say thanks to all of them and tell them you all are the strongest. 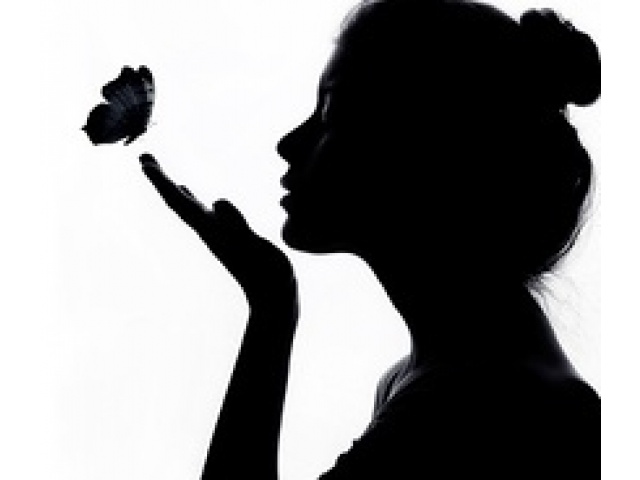 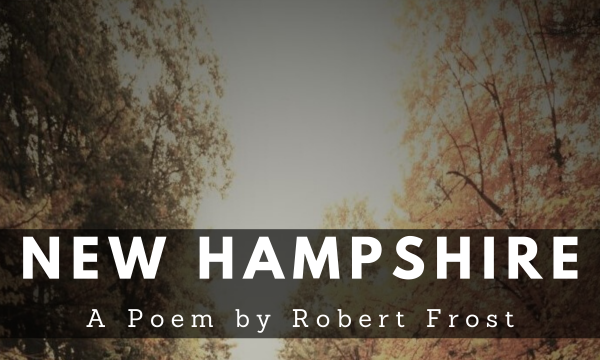 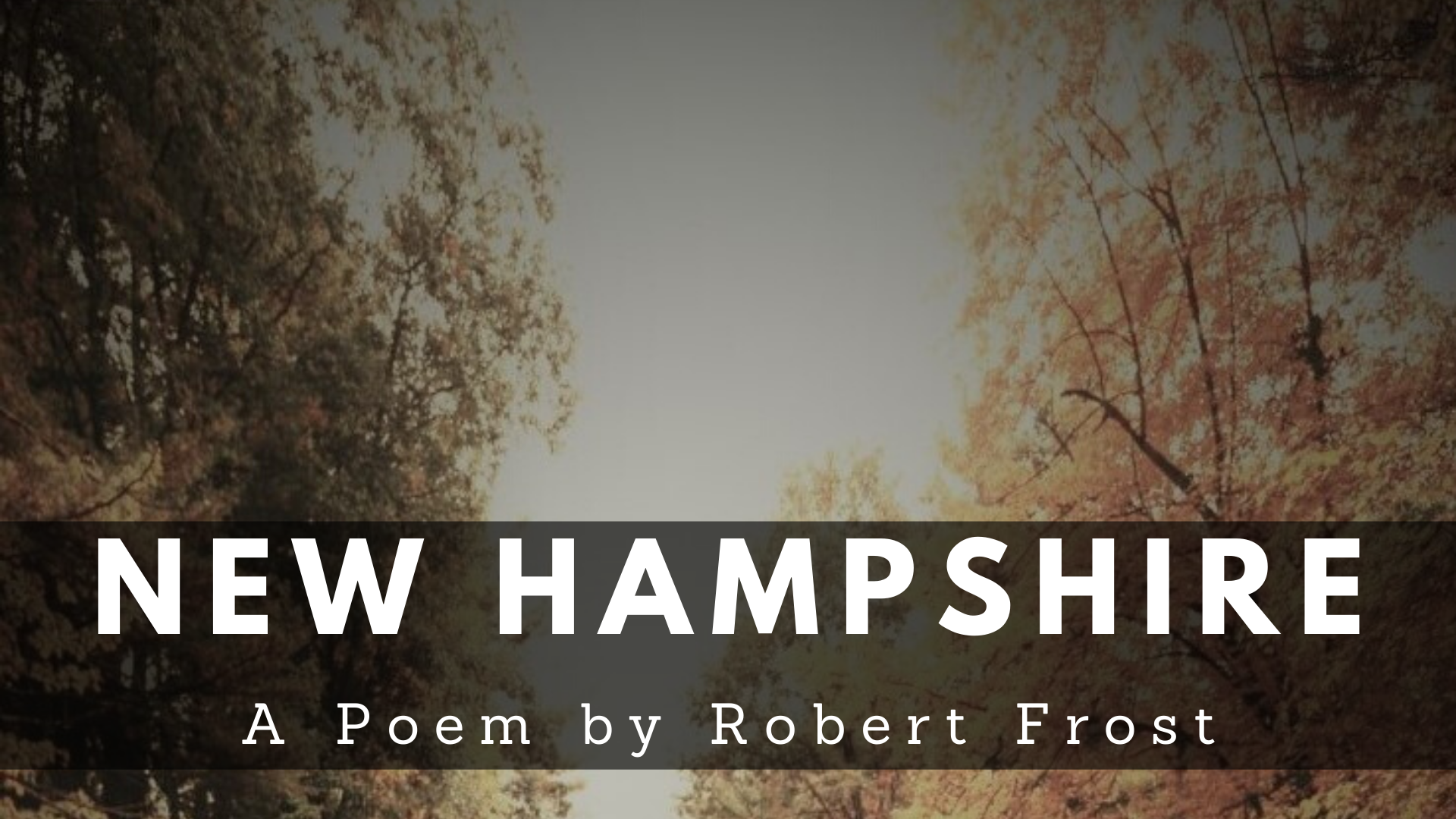 This extremely famous poem by Mary Elizabeth Frye has been read at countless funerals and public occasions. The author composed this poem in a moment of inspiration and scribbled it on a paper bag. She wrote it to comfort a family friend who had just lost her mother and was unable to even visit her grave. 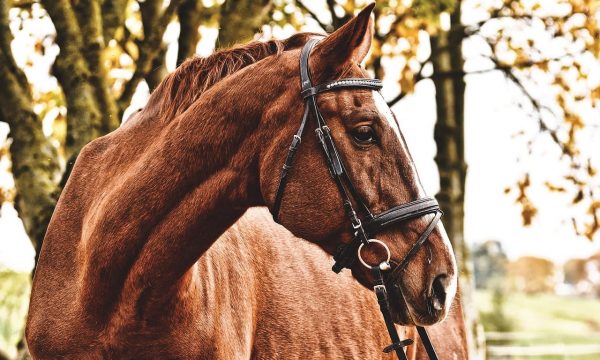 An Ode to My Grandfather’s Horse

This poem is an ode to the horse that my grandfather had. I cherish all the beautiful memories, I spent with it. 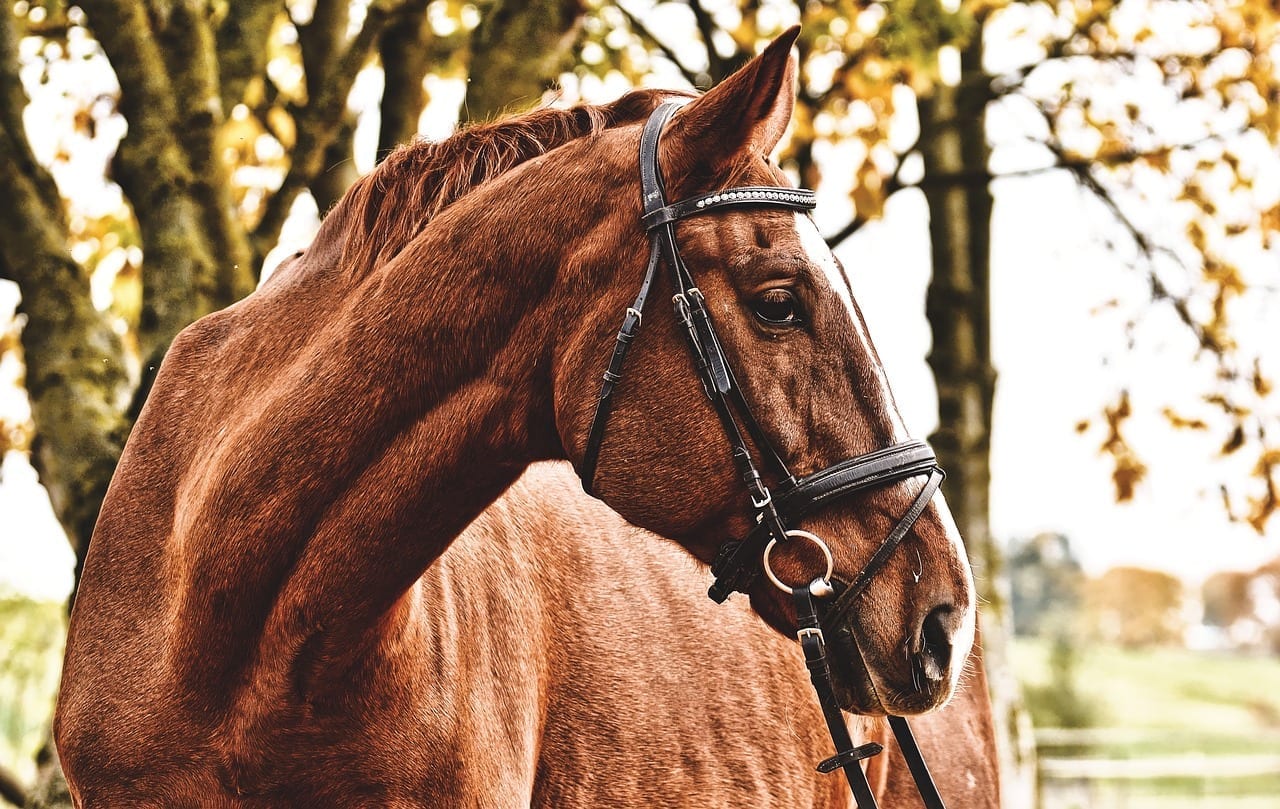