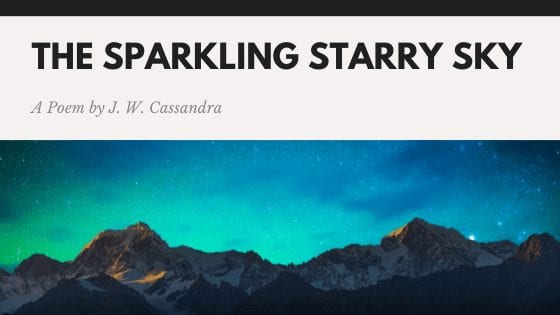 The Sparkling Starry Sky…, by J. W. Cassandra, own poem. The poem belongs to my volume I, “Eternity Arisen to Consciousness”, cycle “Written in Soul-Blaze”. Of course, the wizard in my poem isn’t me, I wrote only on his behalf. The translation is made yesterday, the poem itself in Hungarian, had been written on 10/05. 2011, yet. 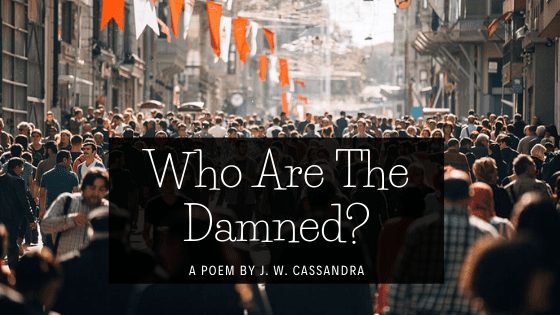 Who Are the Damned?

Who Are the Damned?, by J. W. Cassandra, own poem. It belongs to my volume III, “Uniting”, cycle “It Falls Out from the Big Riddle”. This poem unties the topic of my previous poem, “In the Middle of Nowhere” and at the same time, is its sequel. Below the Hungarian version you can see the date of writing, that of translation below the English version. Here I share both English and Hungarian Versions. 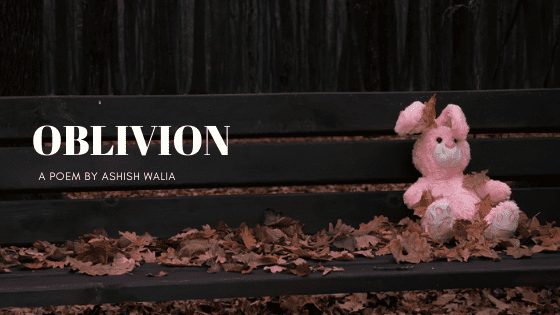 This is a poem about how much I hate oblivion. A place where there is no consciousness, no awareness, a complete ignorance. A place where nobody knows who I am, as if, I do not exist at all. 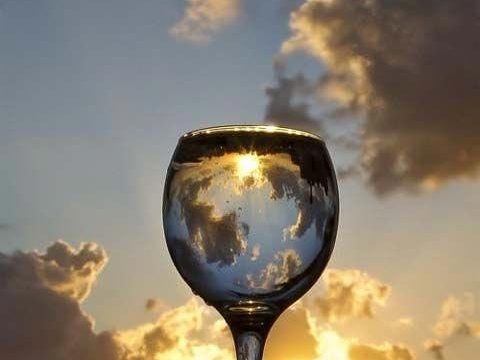 Through this poem on Romance, Katie Inkrott wants to express her delight because of love in her life. But she is also a little scared and wants to slow down the pace at which love is filling her heart. 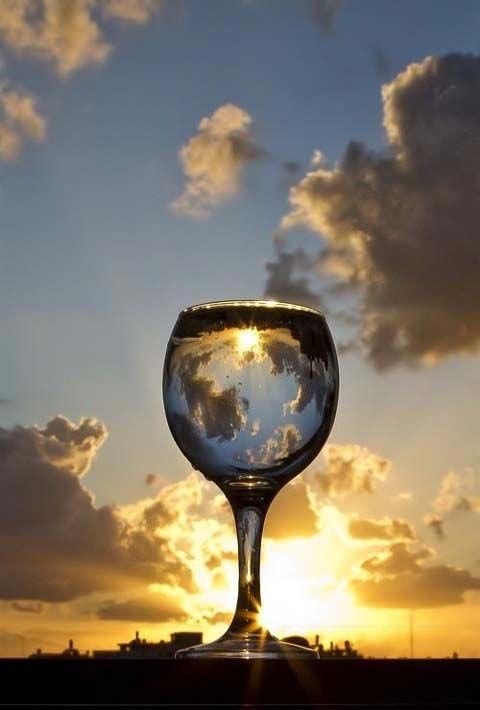 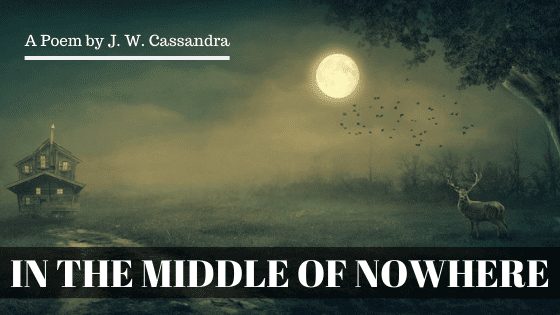 In the Middle of Nowhere

In the Middle of the Nowhere, Part 1, by J. W. Cassandra. My entire poem belongs to my volume III, “Uniting”, cycle “It Falls out from the Big Riddle”. The title in Hungarian, to the letter, is ‘Behind God’s Back’, I think it to be more powerful and I’d like to give it as in the cases of equivoque. You can see the date of writing below the Hungarian version, that of the translation below the English one. 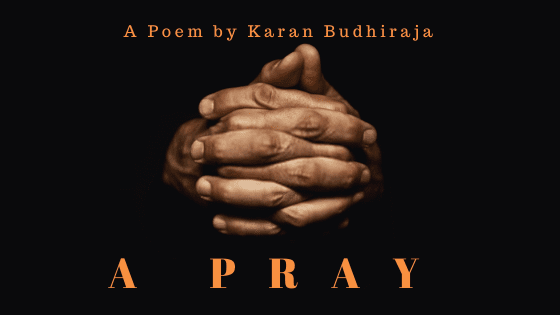 Through this poem, speaker wants to make a prayer. He prays to be able to stay the way he is and not be corrupted by the fake colors of the world. 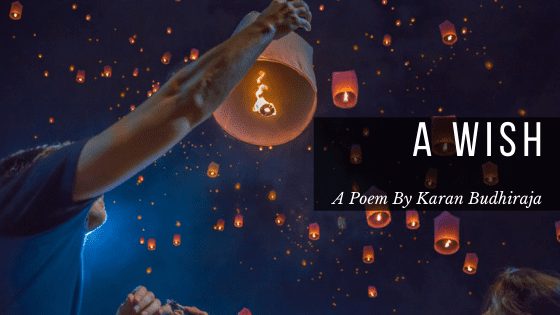 Through this poem, the writer wants to make a wish, that he wants to escape from the chaos of the cities and find peace in solitude. He wants to go away to a confinement and discover himself. 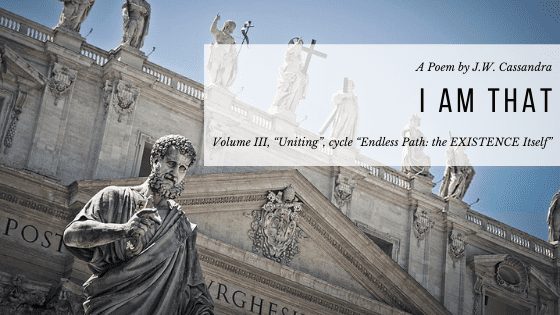 This poem belongs to any of my volume III, “Uniting”, cycle “Endless Path: the EXISTENCE Itself”. It is a kind of wisdom poem, written in modern form. (The date shows the time of translation made by me, that of writing you can see below the Hungarian version every time.) 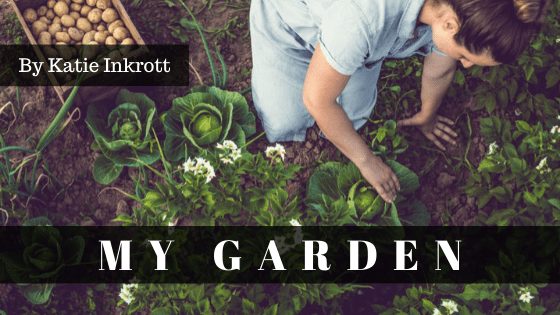 This is a love poem, where the speaker is inviting her lover to get involved at the level of soul and not just outer physicality. Garden is a metaphor for her heart. 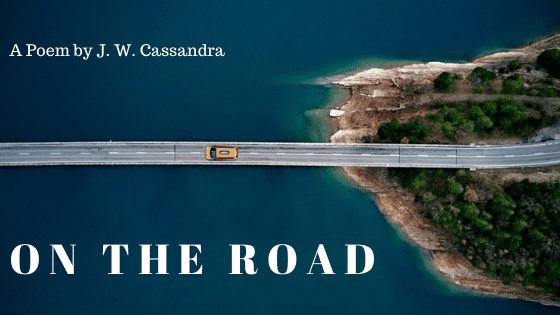 This poem isn’t placed yet into any of my volumes since, it was written recently. I share it both in English and Hungarian. I think, the autumn landscape can emphasize more the essence of my poem. 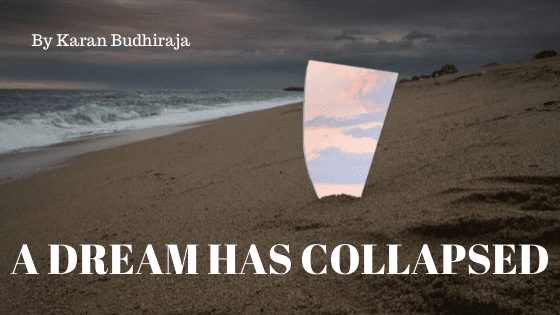 A dream has collapsed

Through this poem, the writer describes the feeling due to a dream that has collapsed. But that does not stop the speaker from being hopeful for the it to
be reborn.

In Rubrum – In Nigrum

The poem belongs to my volume I, “Eternity, Arisen to Consciousness”, cycle I, “Written by Soul-Blaze”. The Latin title means ‘In Red – In Black’, it refers to the era from the ancient epochs to that of medieval on, when monks and nuns had copied the scrolls. They had used for it black ink, and from time to time, they’d made corrections, written in red ink above the original text. The poem that is my sonnet is written of transferred sense. I’ve written more of the so-called “Scroll-Poems”, I’ll share more of them here later. 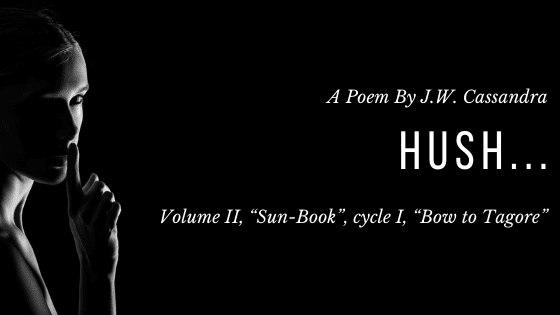 The poem belongs to my volume II, “Sun-Book”, cycle I, “Bow to Tagore”. This is its 9th poem. He is my favourite poet, so I dedicated him an entire cycle. For the first occasion, I saw the Eternal Beauty gleaming through his poems. 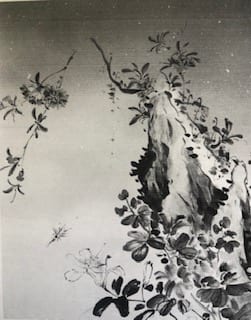 The Petunias is a poem about the flowers that can survive the worst of climates but not winters. Everyone has a breaking point. But the speaker hopes they survive. 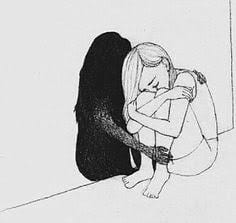